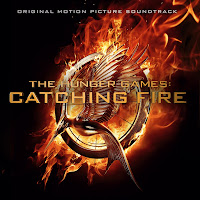 Republic Records (who will be releasing the Catching Fire soundtrack album), have posted playlists on their Spotify page inspired by each of the 12 Districts.

Each playlist features a variety of artists, with the song titles and lyrics linked to the themes each District represents. 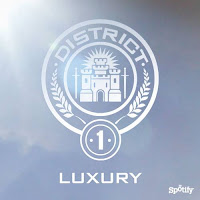 This is certainly an eclectic mix, but also a great listening experience!

Could the featured artists be providing us clues on who could be featured on the official soundtrack album itself? Stay tuned!...
Posted by Admin on Saturday, September 21, 2013 0 comments