Posted by Admin on Monday, October 14, 2013
UPDATE: Thanks to the folks in British Columbia, we now have these additional details:


And this from Manitoba:

Catching Fire has been classified and rated PG in Ontario, Canada! 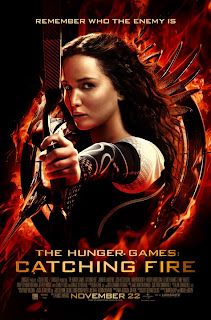 Here's what they had to say after watching the film:

We're expecting more countries and territories to reveal their ratings in the coming weeks. Stay tuned!
Posted by Admin on Monday, October 14, 2013 0 comments