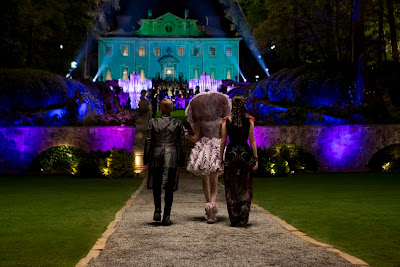 Promotion for Catching Fire is really getting into swing now!

Catch up on previous cast appearances and clip debuts in this post.

During the Google+ hangout Q+A, Jennifer mentioned that she had taped an appearance for Conan, but we haven't heard any date for that yet. More appearances are expected TBA soon...

So set your reminders, DVRs etc. and stay tuned for more announcements!
Posted by Admin on Wednesday, November 20, 2013 0 comments