Posted by Admin on Tuesday, December 03, 2013
Good news for UK tributes: Catching Fire is now available to pre-order in a variety of DVD and
Blu-ray release formats on Amazon!

Check out details of everything on offer below. Click on the images to enlarge them, and click on the product links to head over to the pre-order listing on Amazon: 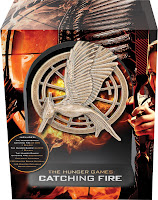 UPDATE: Thanks to Target, we now have more details about the bonus discs' content: 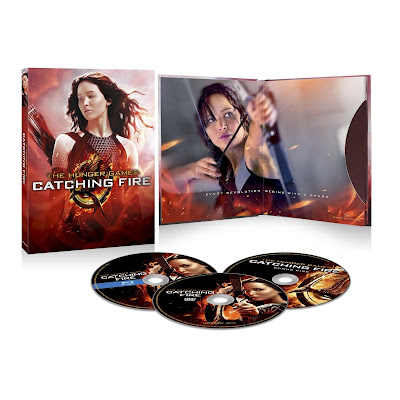