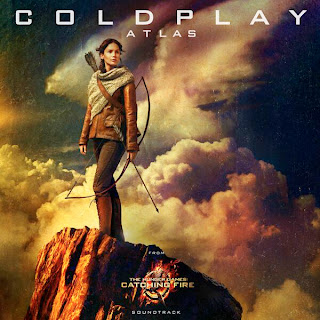 The nominations for the 56th Annual Grammy Awards have been announced, and Coldplay's 'Atlas' from the Catching Fire soundtrack album has received a nod!

The song has been placed in the 'Best Song For Visual Media' category, along with:

The awards ceremony will take place on January 26th, at the Staples Center in Los Angeles, USA, broadcasting live on the CBS network at 8/7c. Let's hope Coldplay can win!

Congratulations to Chris Martin, Coldplay, and everyone behind the soundtrack album.
Posted by Admin on Saturday, December 07, 2013 0 comments