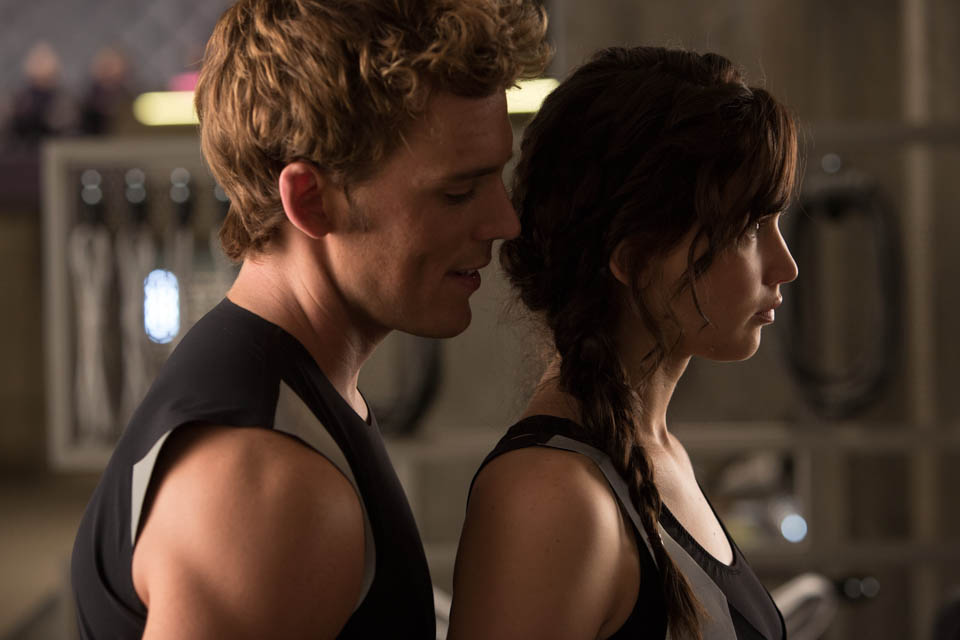 The BBFC have recently classified some new material to be included on the Catching Fire DVD and Blu-Ray releases. Details on deleted scenes and the 2 hour documentary have been revealed.

The 5 deleted scenes and their lengths are as follows:

Sounds like we'll be getting a glimpse at the rigging of the Quarter Quell!

And here's the running order for the making-of documentary, with a total runtime of 144 minutes:

The film will also be accompanied with an audio commentary by Francis Lawrence and Nina Jacobson.

Sounds like we're in for a real treat in March!

Thanks to our follower @antovolk for the tip.
Posted by Admin on Saturday, January 11, 2014 0 comments