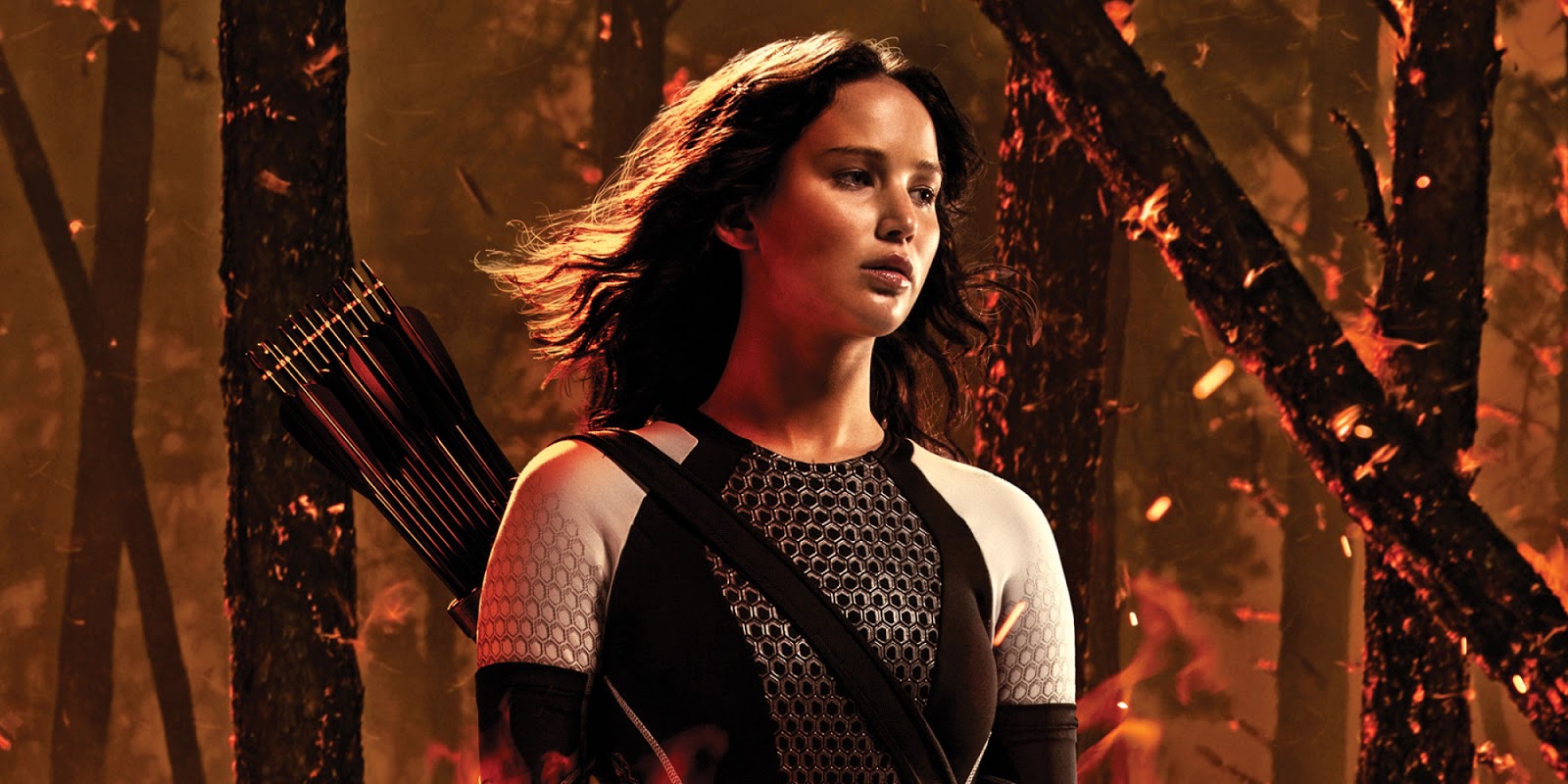 UPDATE: The official US release date is March 7th. (Thanks Elizabeth Banks!)

Here's a roundup of some of the latest updates relating to the Catching Fire DVD/Blu-Ray releases.

Target will be releasing an exclusive edition of Catching Fire in the USA, and have posted new video interviews with some of the cast members! Watch them now below:

US tributes can pre-order this exclusive 3 disc edition with 45 minutes of extra special features, and a cool fabric poster (only with pre-order) now directly from Target by clicking here or the image below.

Also, Lionsgate have granted Entertainment Tonight an exclusive reveal of the Catching Fire DVD/Blu-Ray release (airing tonight), with some new footage! The release date (rumoured to be around March 4th-11th) will also be officially announced.

In addition to this, the official Twitter account for the Hunger Games here in the UK have teased a special announcement coming our way tomorrow! This is also most likely a release date announcement.


For now, UK fans can pre-order their chosen Catching Fire DVD/Blu-Ray release edition now from Amazon. We've included a handy little widget in the sidebar with links to all the various editions (you may have to disable any Ad-block software to see it).

Stay tuned, we'll keep you updated with the latest as it is announced!
Posted by Admin on Thursday, January 23, 2014 0 comments