Catching Fire To Be Released on March 17th in the UK

Posted by Admin on Friday, January 24, 2014
The official UK Twitter account for The Hunger Games (@HungerGamesUK) have officially announced the release date for Catching Fire on DVD/Blu-Ray in the UK to be March 17th.

Head over to the official site to see a countdown to the release date.

UPDATE: Some new exclusive UK editions are being announced by retailers!

HMV are offering this gorgeous digipack, featuring an exclusive sleeve, and art cards: 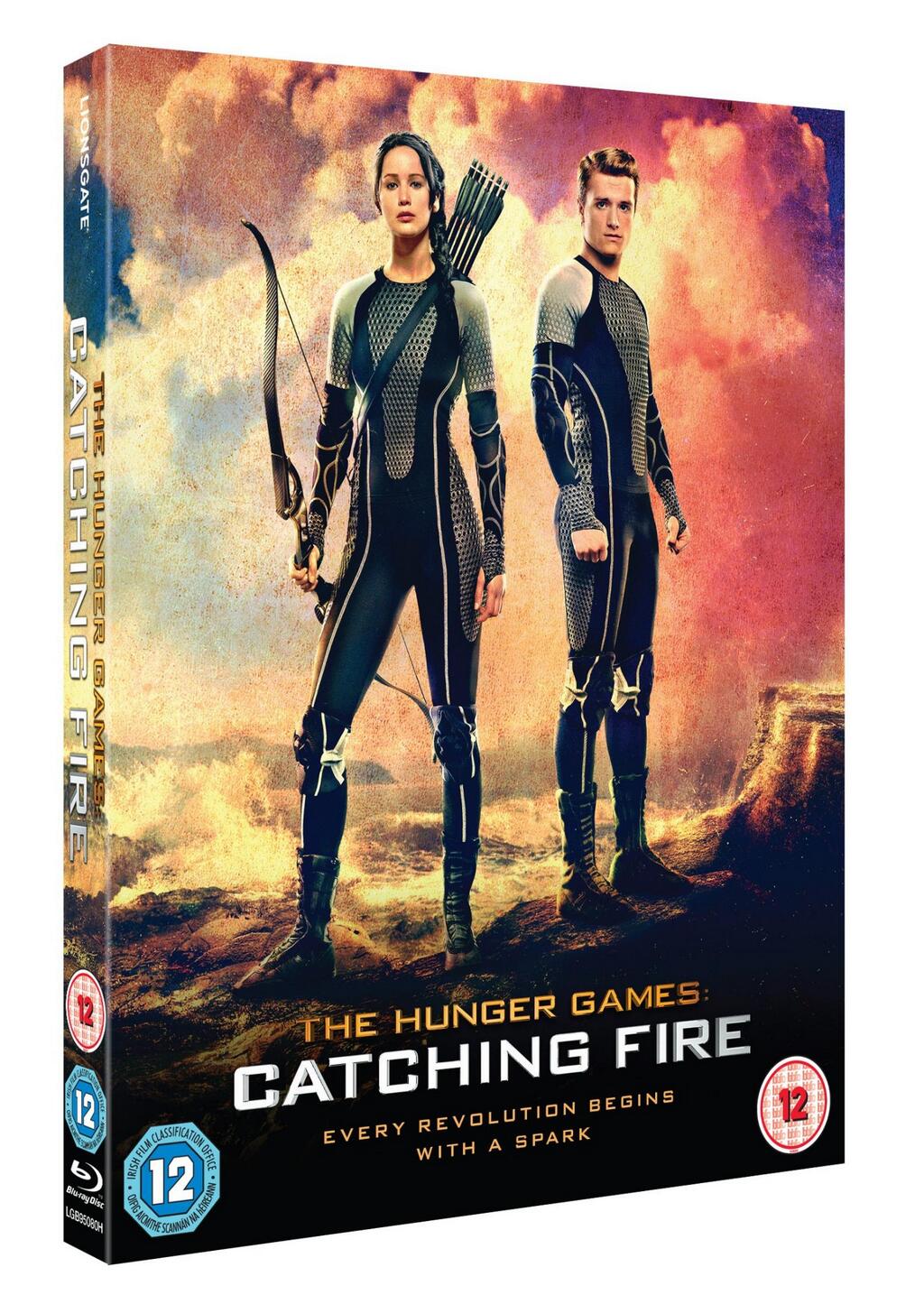