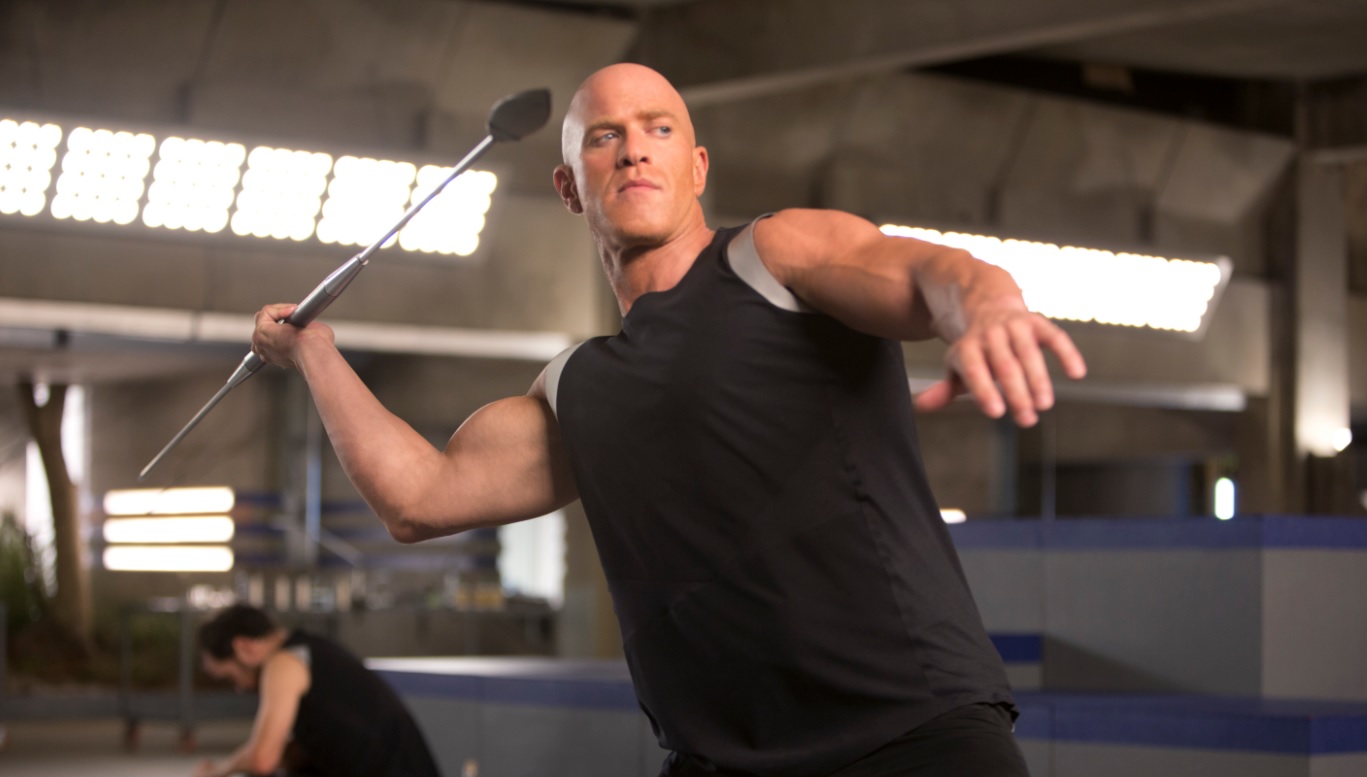 Bruno Gunn appeared on a couple of US TV shows today to promote the release of Catching Fire.

Lionsgate had originally planned for Bruno and Meta Golding to attend a cast signing event at the Walmart store in Elgin, Chicago, but Meta had to pull out at the last minute due to filming commitments.