Home » » Catching Fire Sells 3.9 Million Copies In The US

Catching Fire Sells 3.9 Million Copies In The US 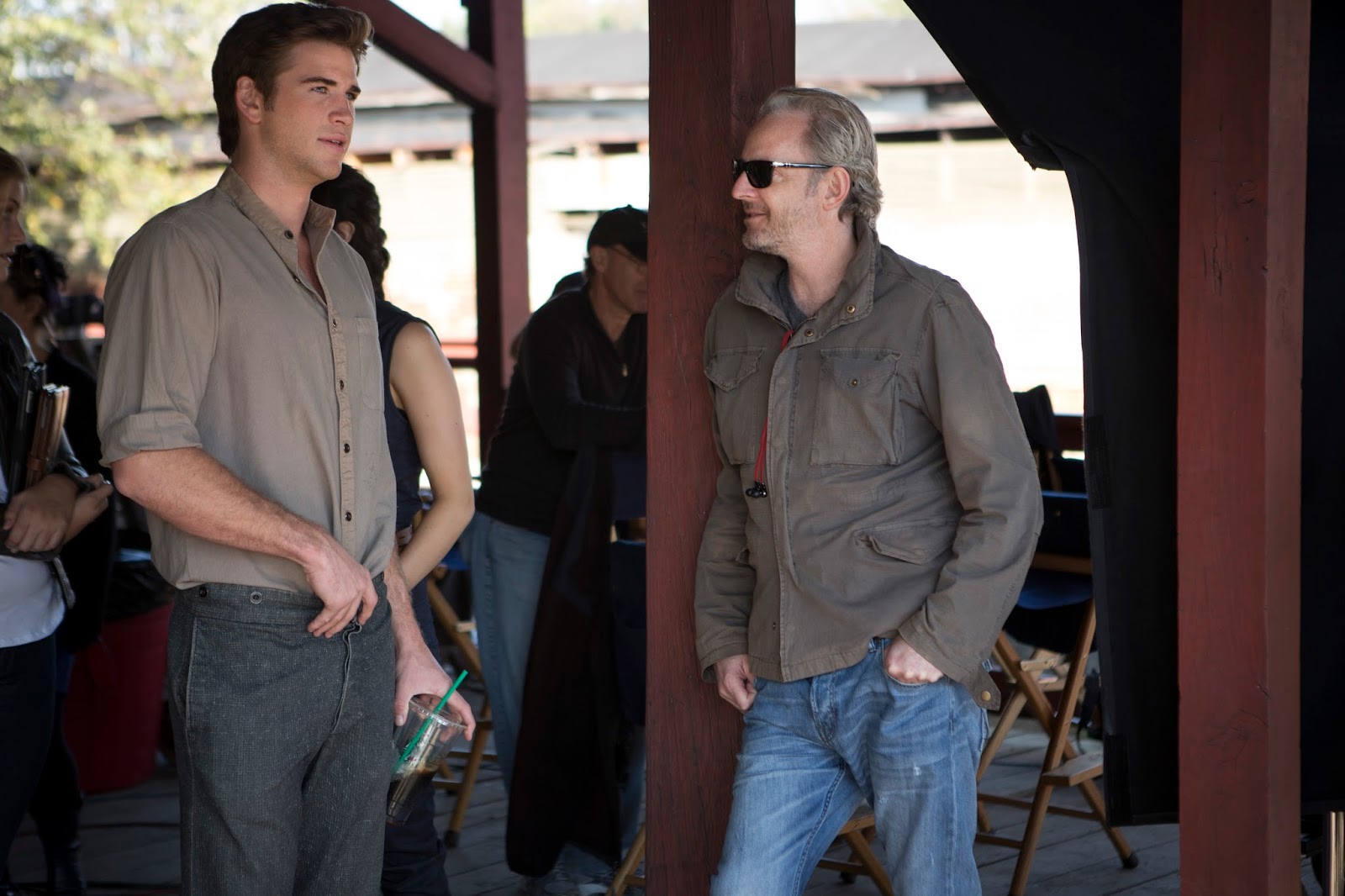 Lionsgate have announced sales figures for the home entertainment release of Catching Fire on Blu-ray/DVD/Digital download in the US, and roughly 3.9 million copies have been sold!

From the official press release:

The record digital performance was driven by #1 openings on all major digital platforms, including iTunes, Xbox, Amazon, Vudu, Comcast Xfinity, Verizon FiOS, Google Play and Sony Entertainment Network, among others. Higher-margin Blu-Ray titles surged to 50% of all packaged media sales of Catching Fire in its opening weekend compared to 35% of packaged media sales of the first Hunger Games film.

"This is a monster opening and a tremendous result for the second film in a franchise, underscoring the enormous momentum of The Hunger Games films," said Ron Schwartz , Lionsgate President and General Manager of Home Entertainment Sales & Distribution. "Opening weekend packaged media sales of Catching Fire were comparable to the first Hunger Games title released nearly two years ago while digital sales grew by nearly 40%. With strong increases in digital revenue and Blu-Ray accounting for 50% of packaged media sales, the opening weekend performance is driving significant margin growth and is a testament to the strength of the franchise."

"We opened Catching Fire on nearly 20 digital platforms, including six that have launched since the home entertainment debut of the first Hunger Games film in 2012, and it was number one on almost all of them," said Lionsgate President of Worldwide Television & Digital Distribution Jim Packer. "The broad demographic appeal of The Hunger Games franchise uniquely positions it for this surge in digital ownership."


Congratulations to Lionsgate on these fantastic results!
Posted by Admin on Tuesday, March 11, 2014 0 comments