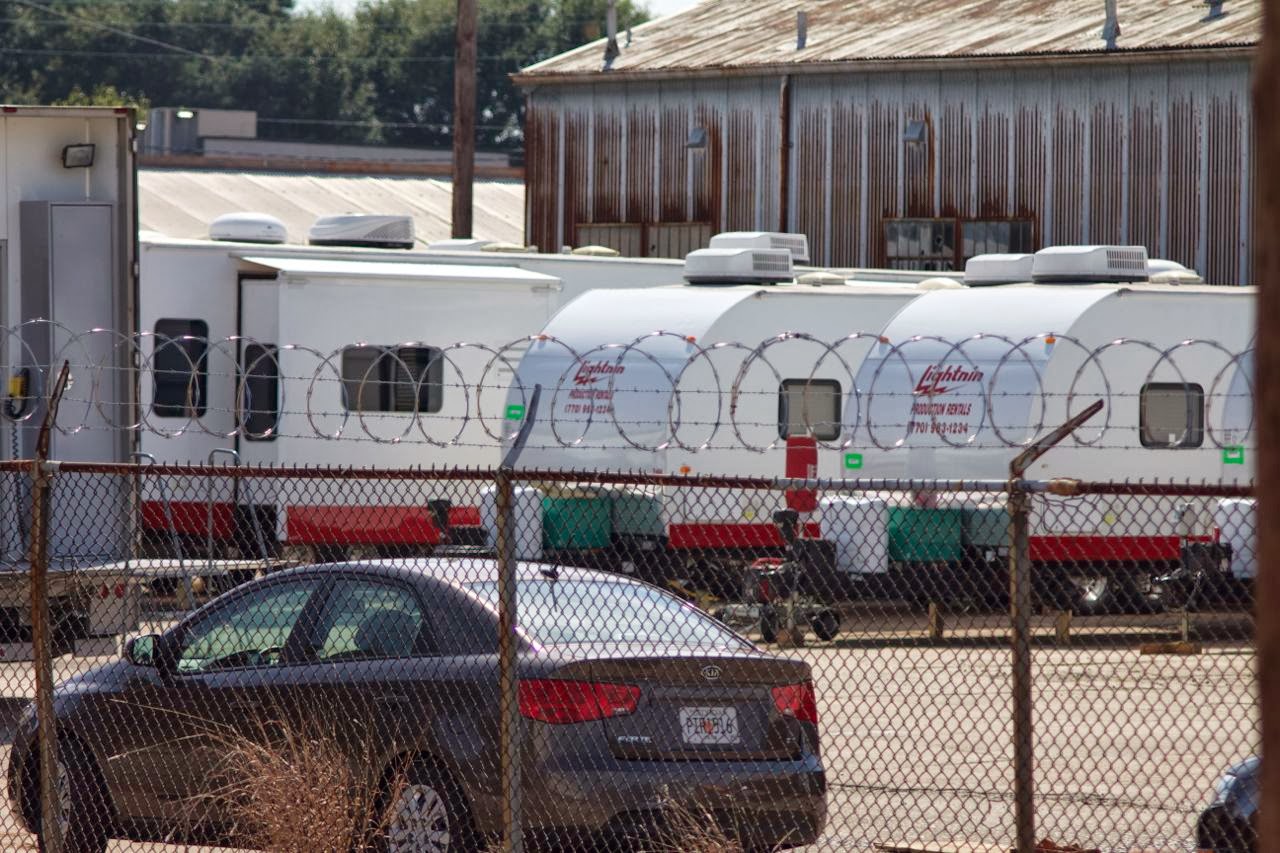 Got some money saved up for that special something? This could be it!

Hunger Games producer Jon Kilik and Lionsgate have generously donated an amazing opportunity for two lucky people to visit the set of Mockingjay in Atlanta.

The auction is currently being held over at Charitybuzz, and will close on March 20th. 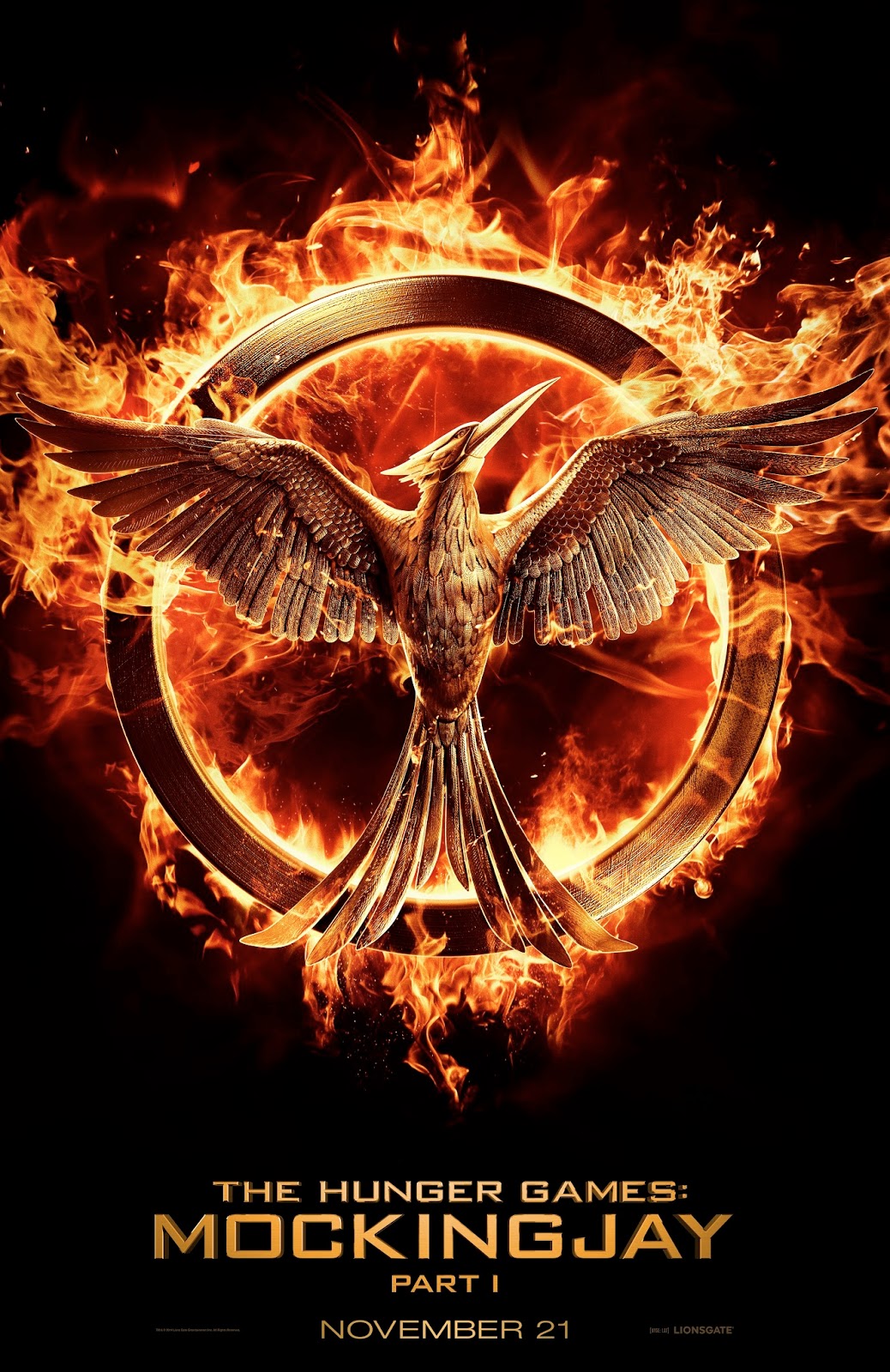 Witness movie making live and in person on the set of The Hunger Games: Mockingjay - Part 1. You and a friend will be the special guests of Producer Jon Kilik, who will escort you around the set, let you listen in on the actors' scenes, personally introduce you to some the cast and key members of the crew, and take you to lunch so you can pick his brain about The Hunger Games and being an award-winning movie producer (Babel, Hunger Games, A Bronx Tale, Malcolm X, Dead Man Walking and many more.)

The worldwide phenomenon of The Hunger Games continues to set the world on fire with The Hunger Games: Mockingjay - Part 1, which finds Katniss Everdeen (Jennifer Lawrence) in District 13 after she literally shatters the games forever. Under the leadership of Commander Coin (Julianne Moore) and the advice of her trusted friends, Katniss spreads her wings as she fights to save Peeta (Josh Hutcherson) and a nation moved by her courage. The Hunger Games: Mockingjay - Part 1 is directed by Francis Lawrence from a screenplay by Danny Strong and Peter Craig and produced by Nina Jacobson's Color Force in tandem with producer Jon Kilik. The novel on which the film is based is the third in a trilogy written by Suzanne Collins that has over 65 million copies in print in the U.S. alone.

A two-night stay at the Loews Midtown Atlanta is included. Additionally, you will be driven to and from the set with Jon.

Donated By: Jon Kilik and Lionsgate


According to the fine print, filming for Mockingjay will end in Atlanta on April 18th.