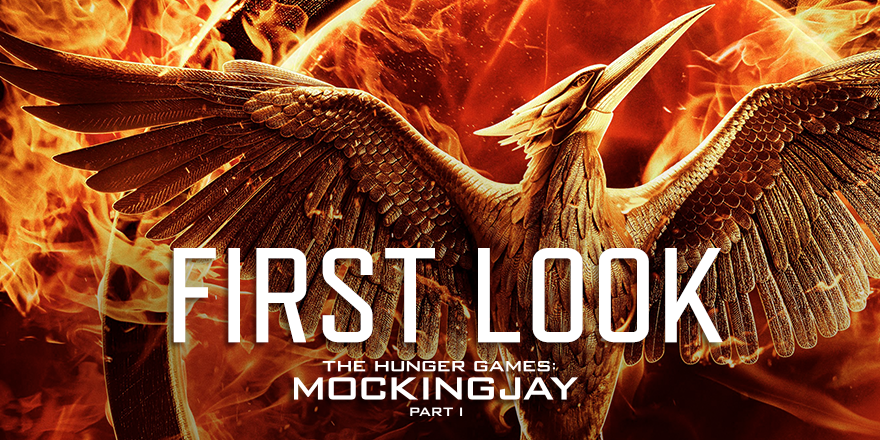 A new official site has been launched - TheHungerGamesExclusive.com. On it, you will find brand new stills, script excerpts, behind the scenes info, and more!

Series #1 features an exclusive look at District 13's President Coin, along with a video interview with Julianne Moore and a Q&A with director Francis Lawrence, producer Nina Jacobson, and screenwriter Peter Craig. Additionally, get first look images and behind-the-scene stills, an interactive sneak peek at a page from the film’s script, and the official motion poster.

Here are our first stills from the movie (click to enlarge): 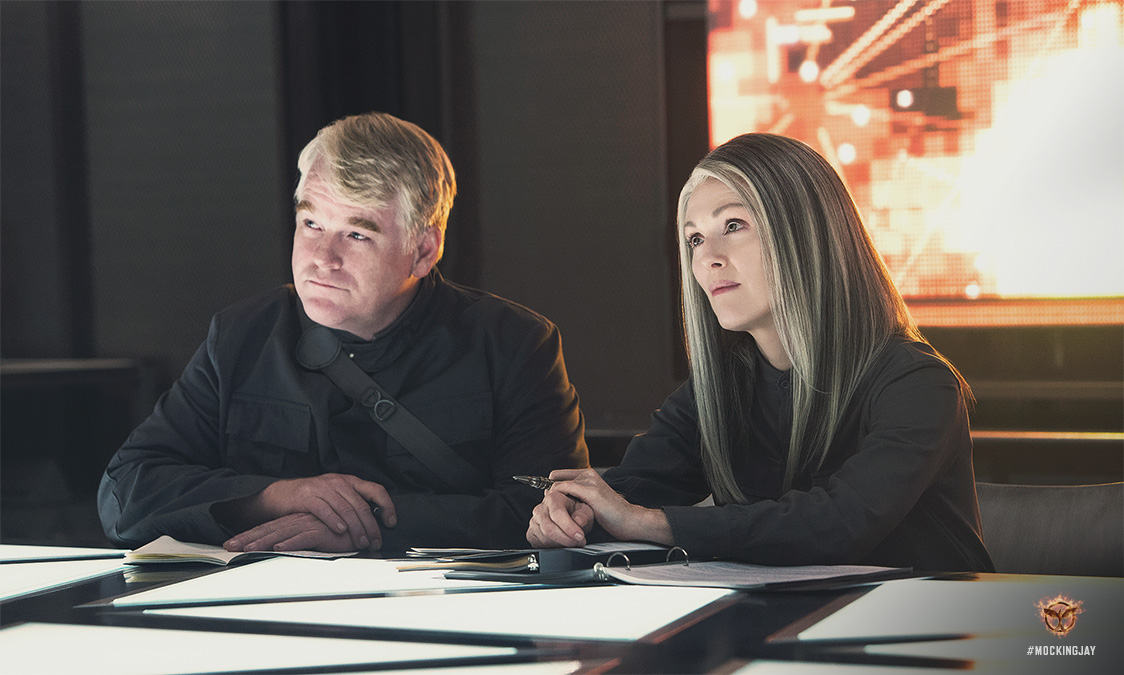 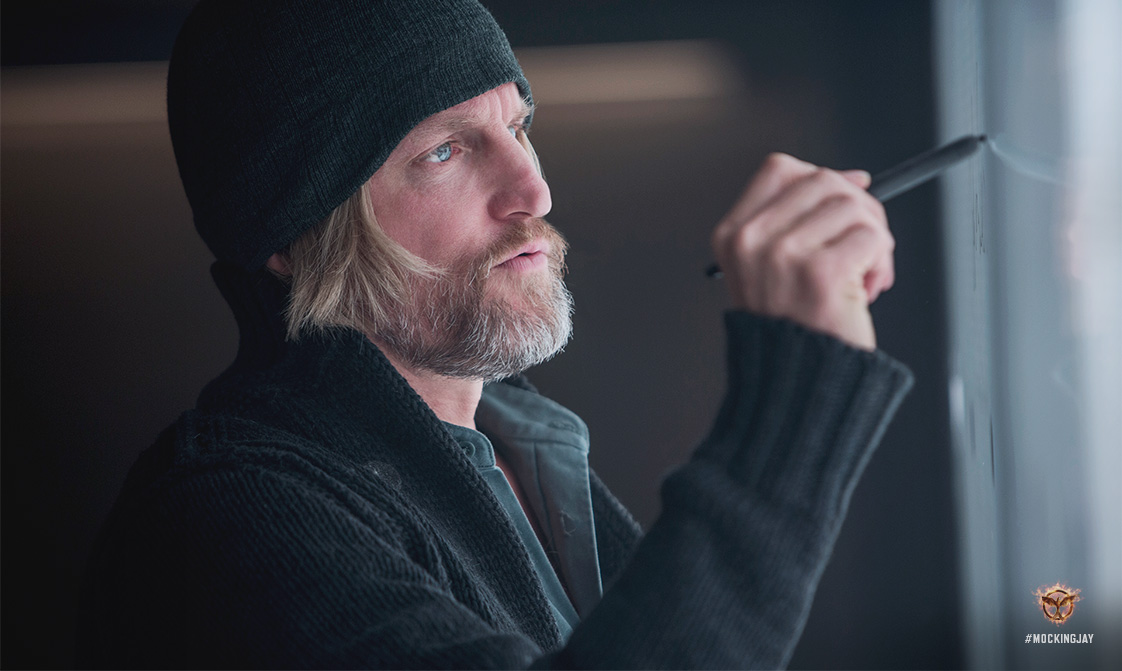 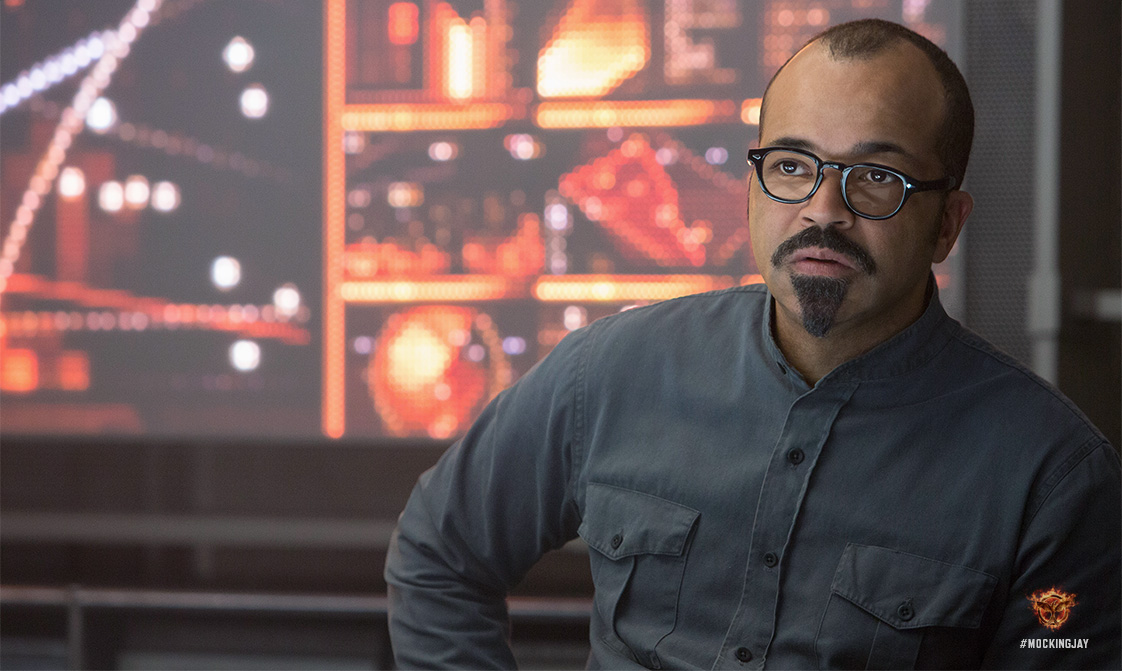 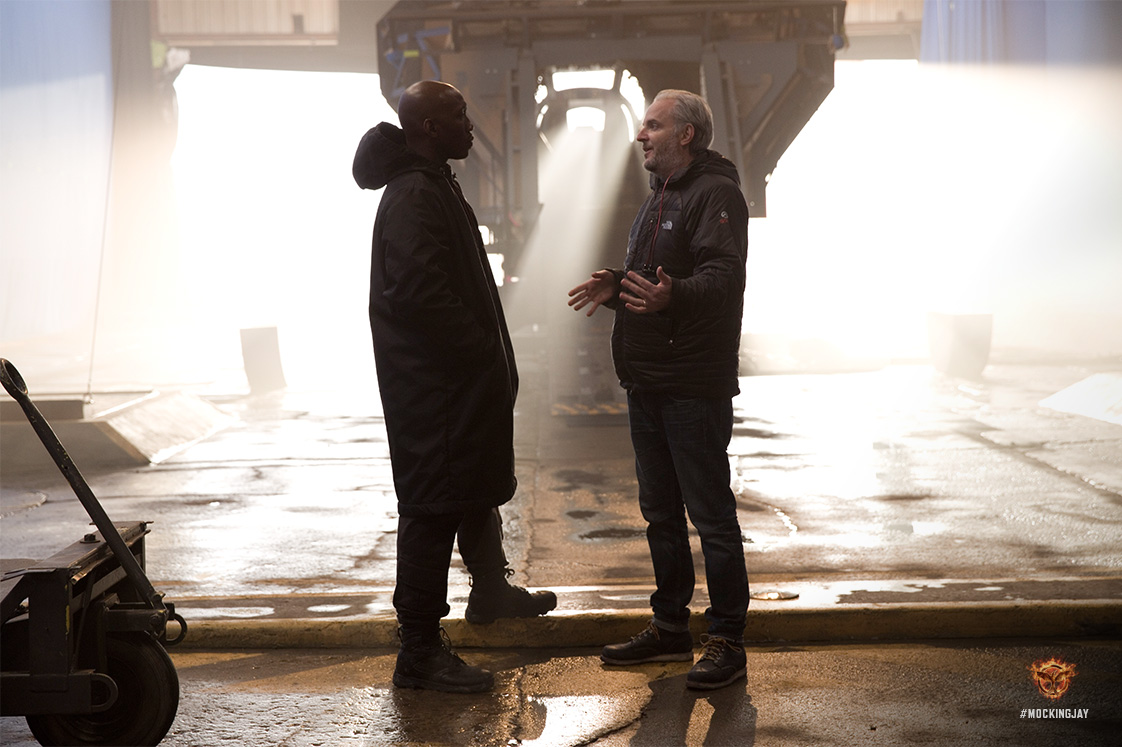 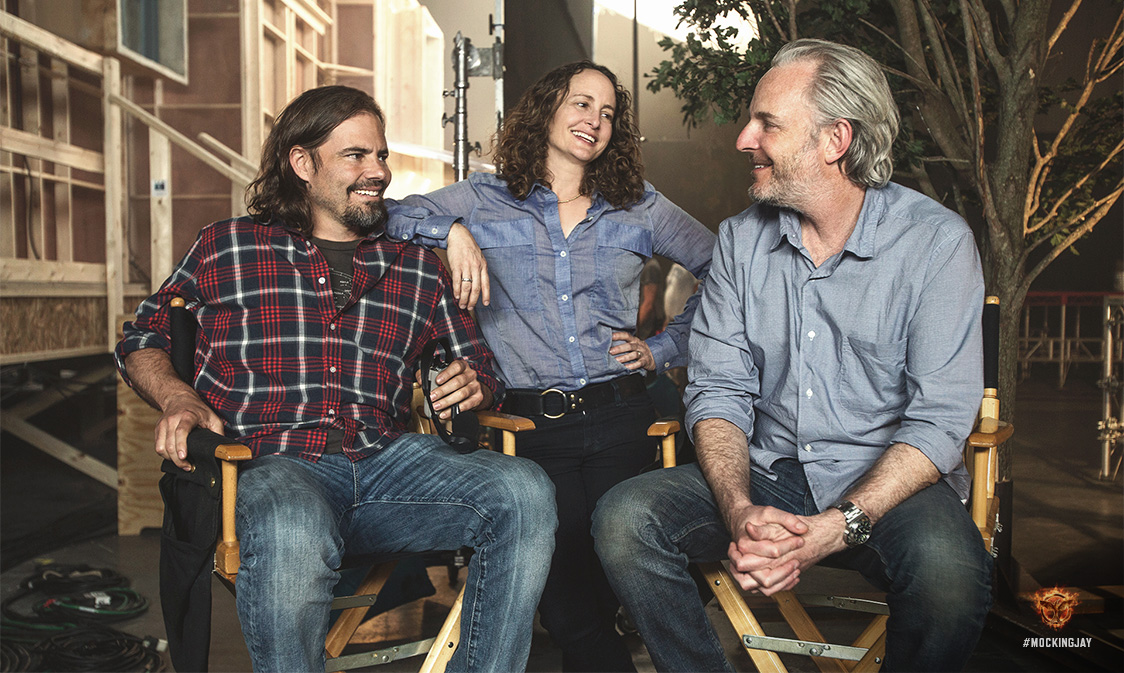 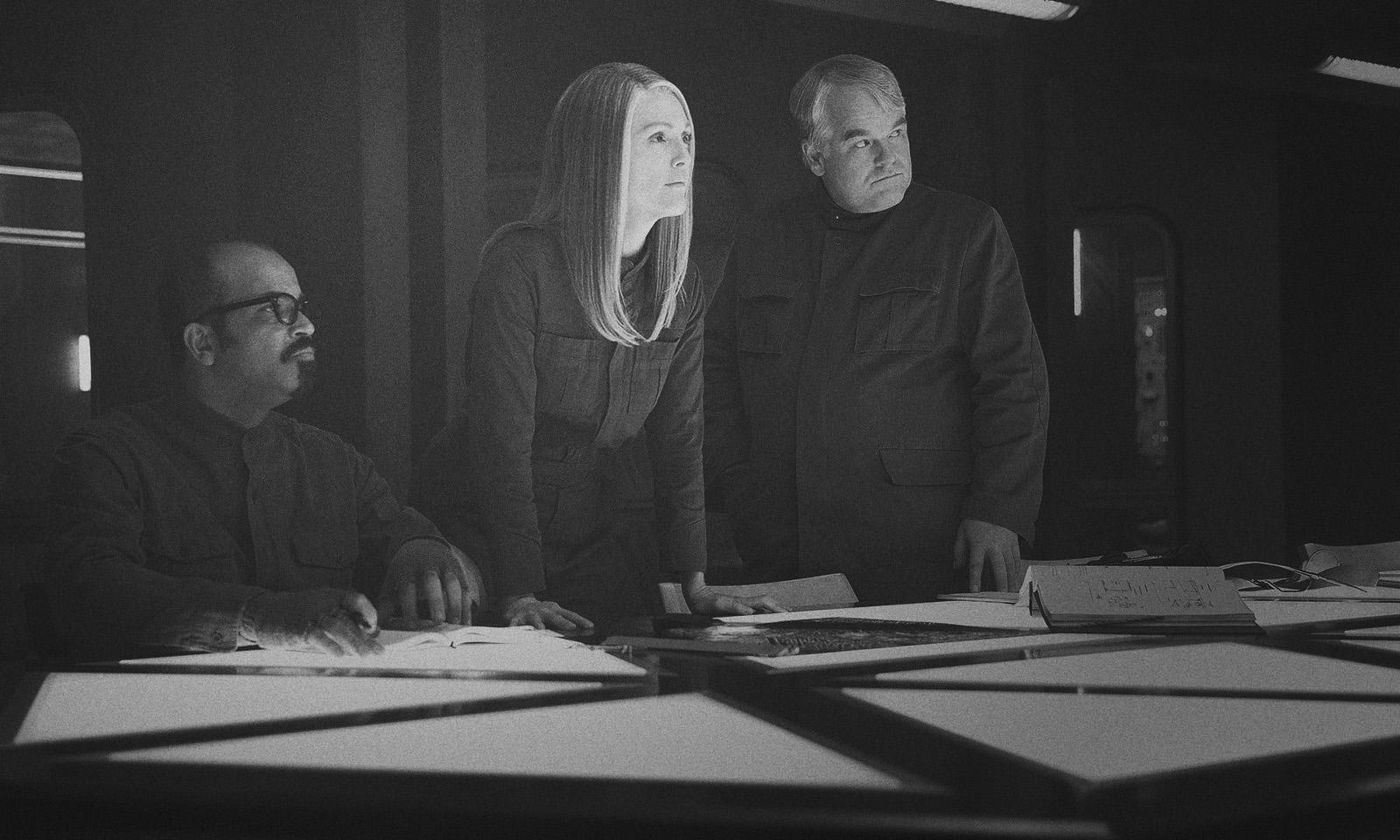 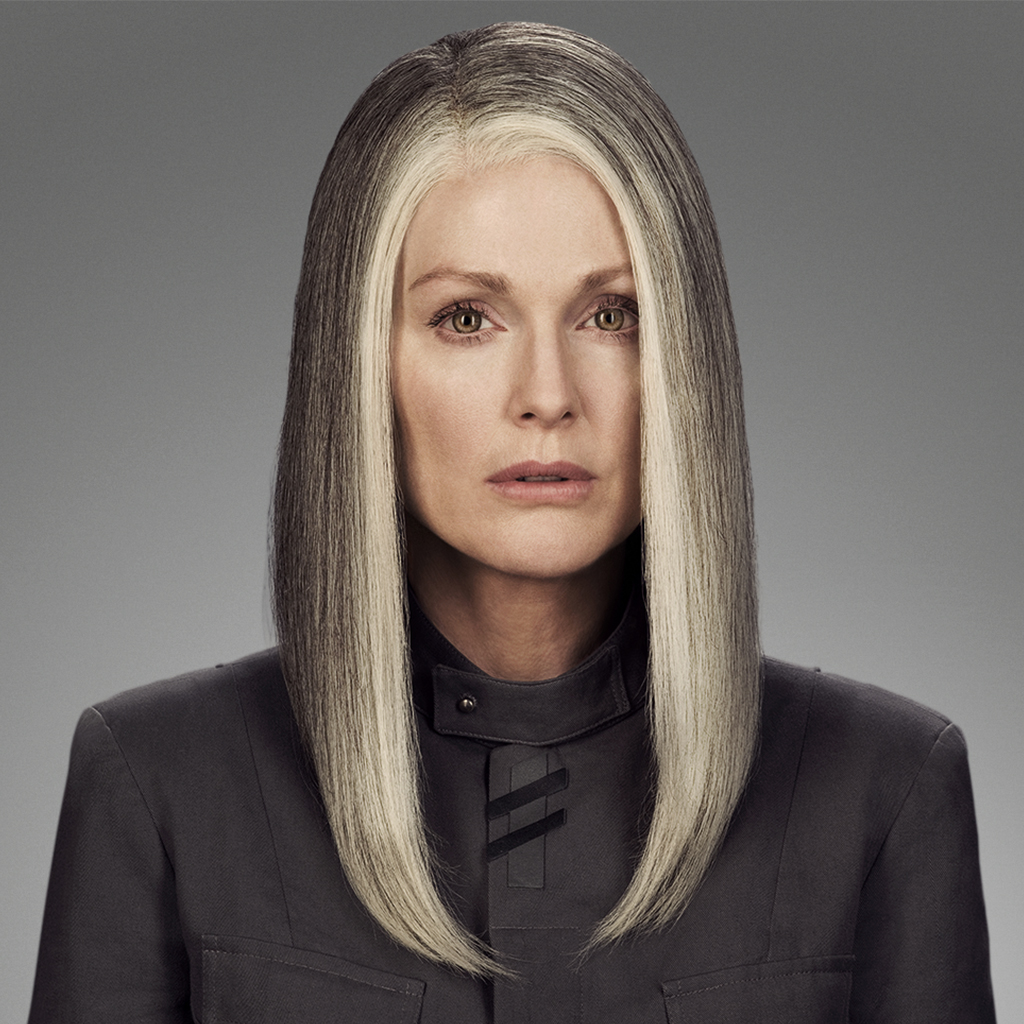 To check out the Q&A, read the script, + more, visit the website at TheHungerGamesExclusive.com.
Posted by Admin on Thursday, May 15, 2014 0 comments