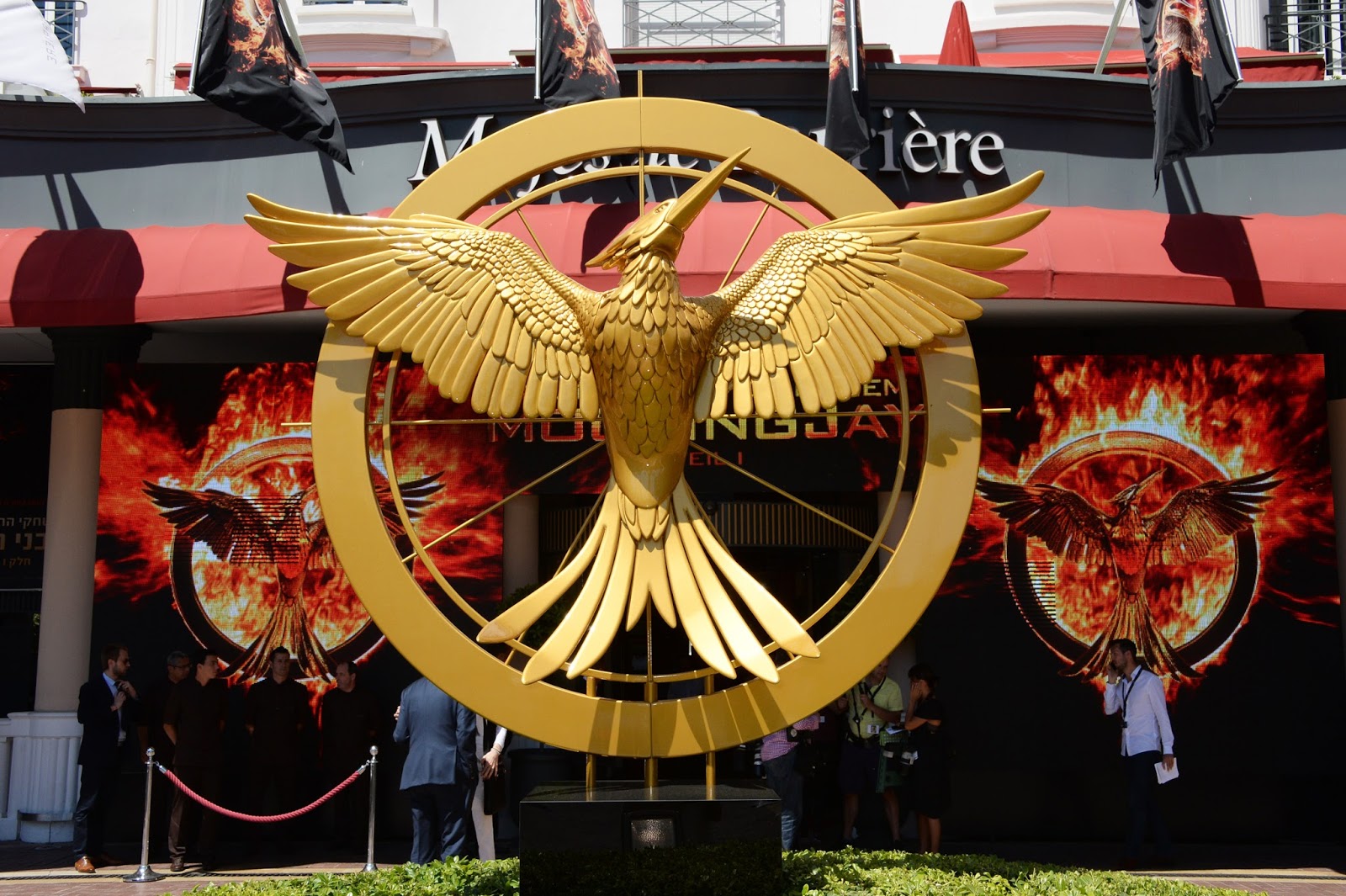 Today, Lionsgate announced a new partnership with mobile game creators Kabam, and their plans to make an official mobile game for Mockingjay Part 1.

Kabam will produce an exclusive role playing, card collection mobile game that will deliver the action of the blockbuster film into the hands of avid fans around the world. In the game, players assume the identity of District members sent on a mission in order to build their alliance, liberate their District, and rebuild Panem.


Lionsgate executive Danielle DePalma had this to say:

“We are so pleased to be working with Kabam to give the fans an experience like they have never had before,” said Danielle DePalma, Lionsgate’s executive vice president of Digital Media. “Being able to role-play with the mentors straight from the world of The Hunger Games will let fans feel as if they are in the middle of the action.”


Sounds great! We can't wait to play it.