Donald Sutherland won the 'Choice Movie Villain' award, and he accepted it on stage, dressed as President Snow with his white rose. He even threw out 'nightlock' berries into the audience!

Check out videos and photos from the event below: 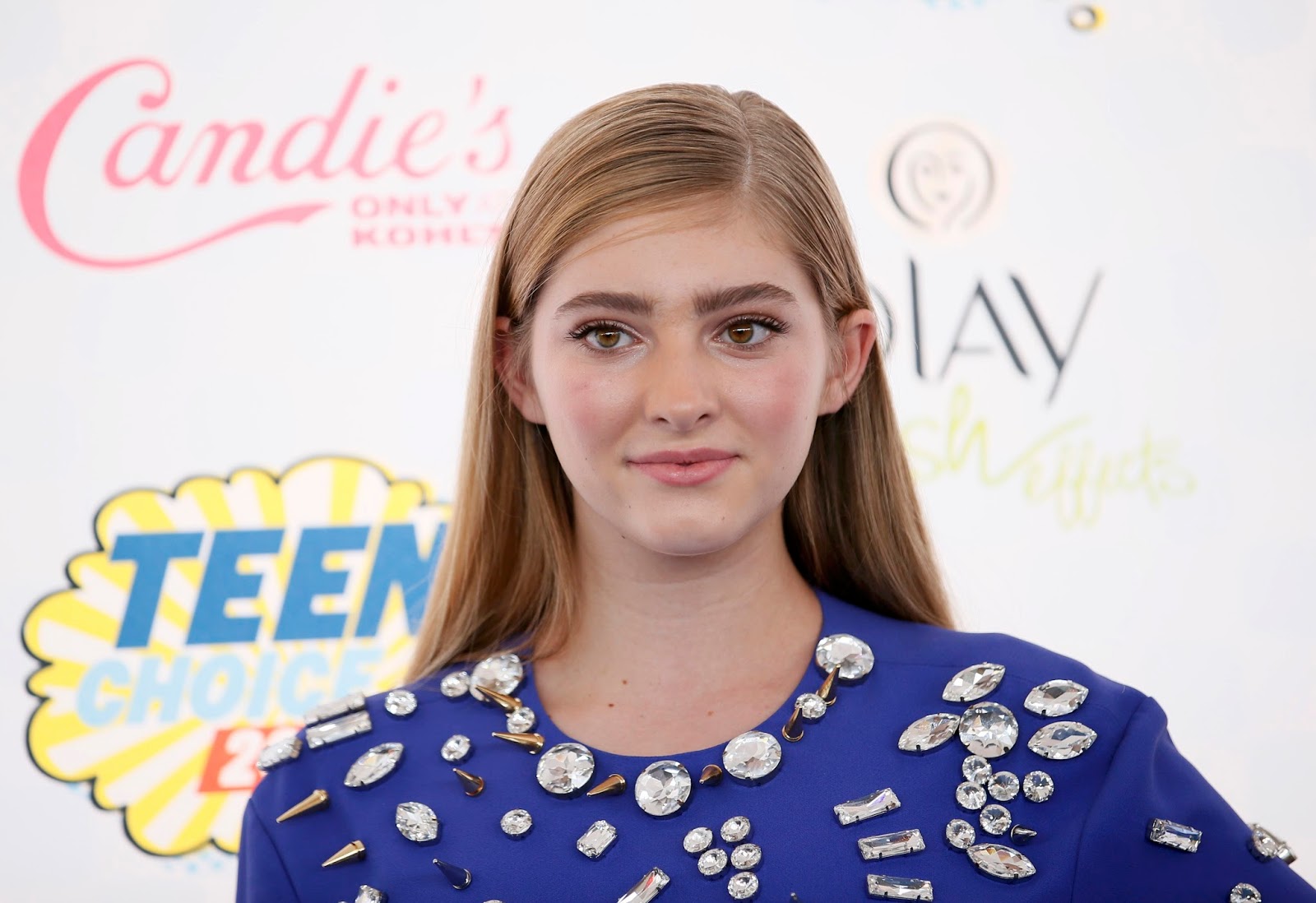 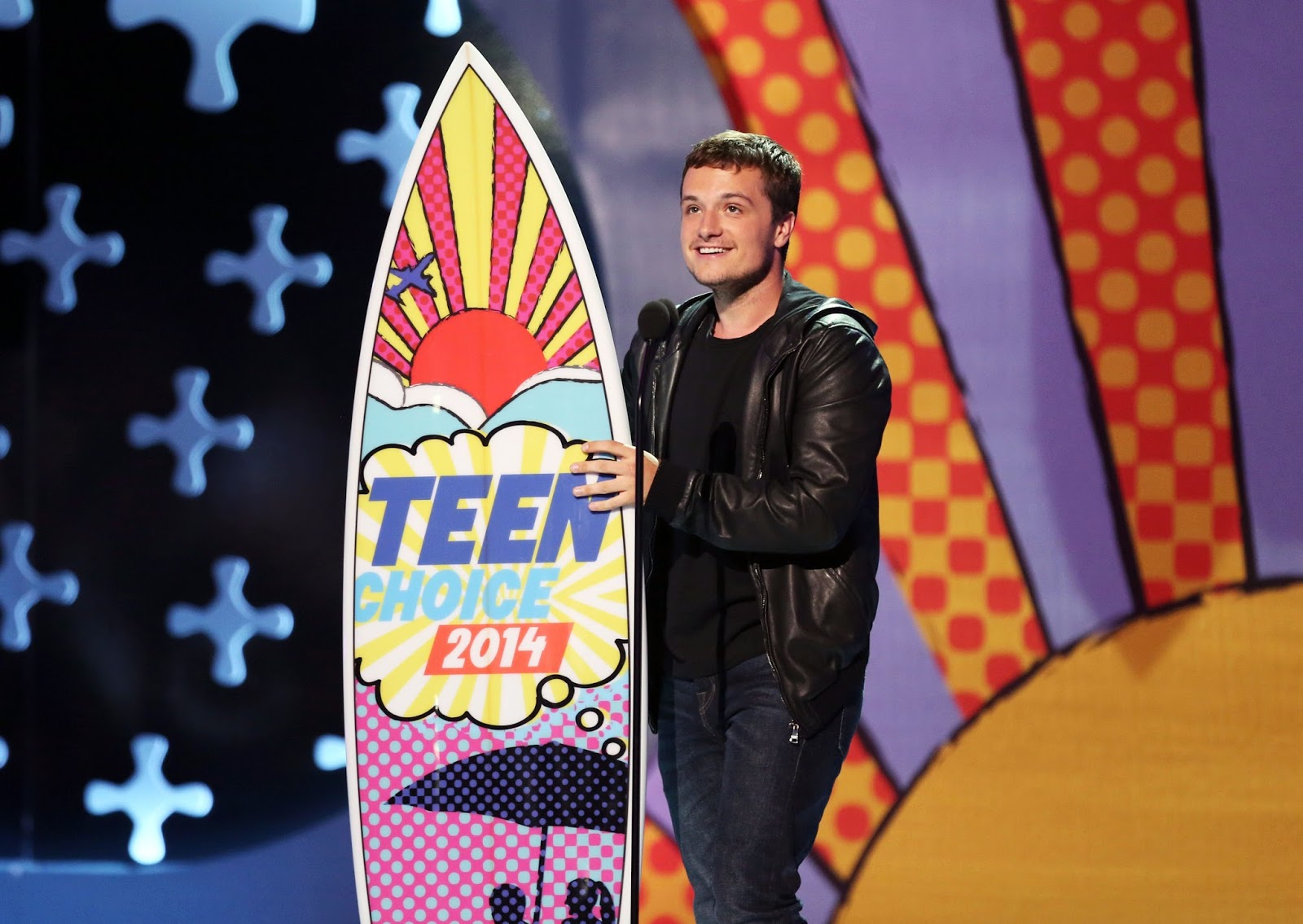 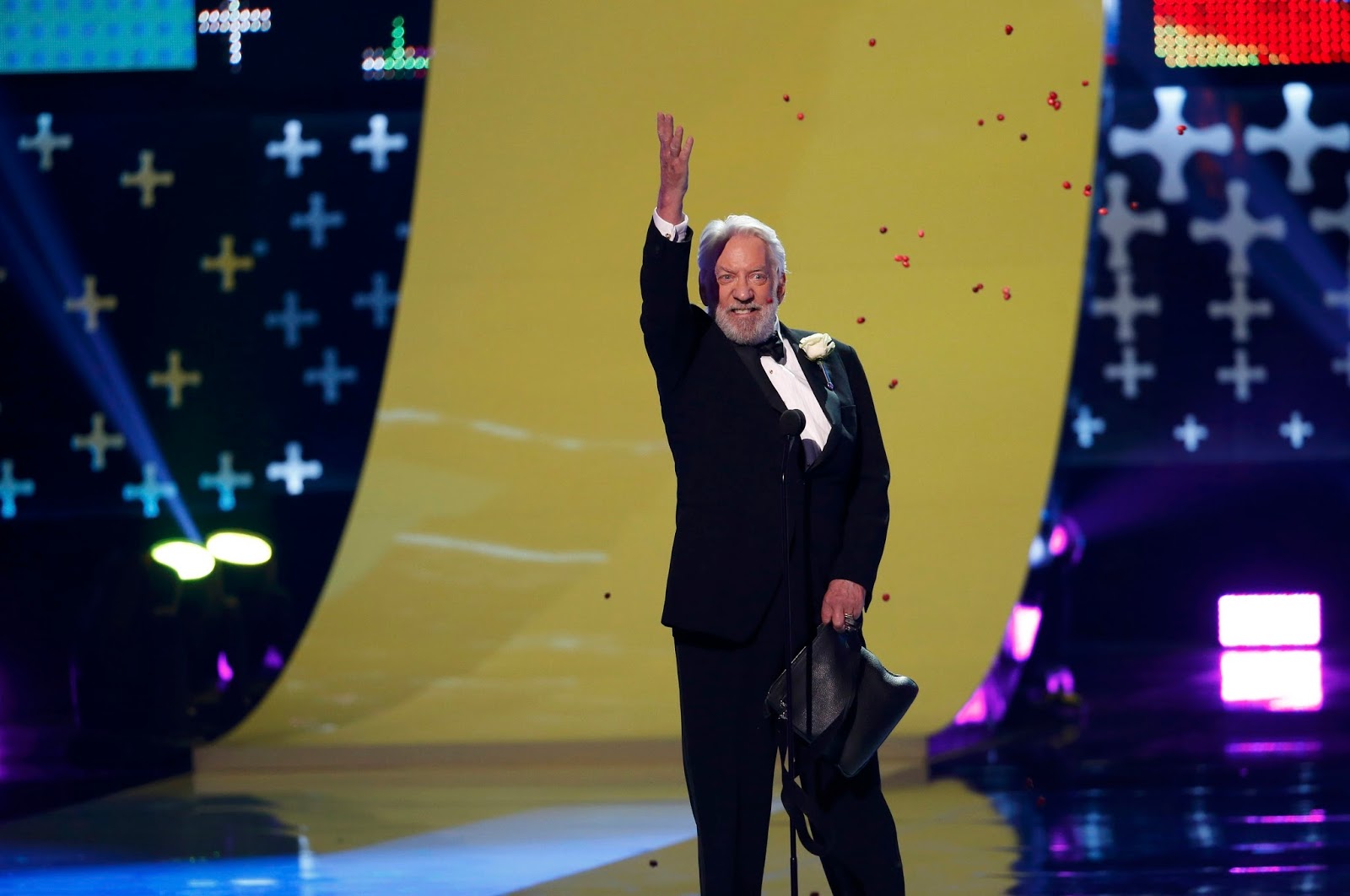