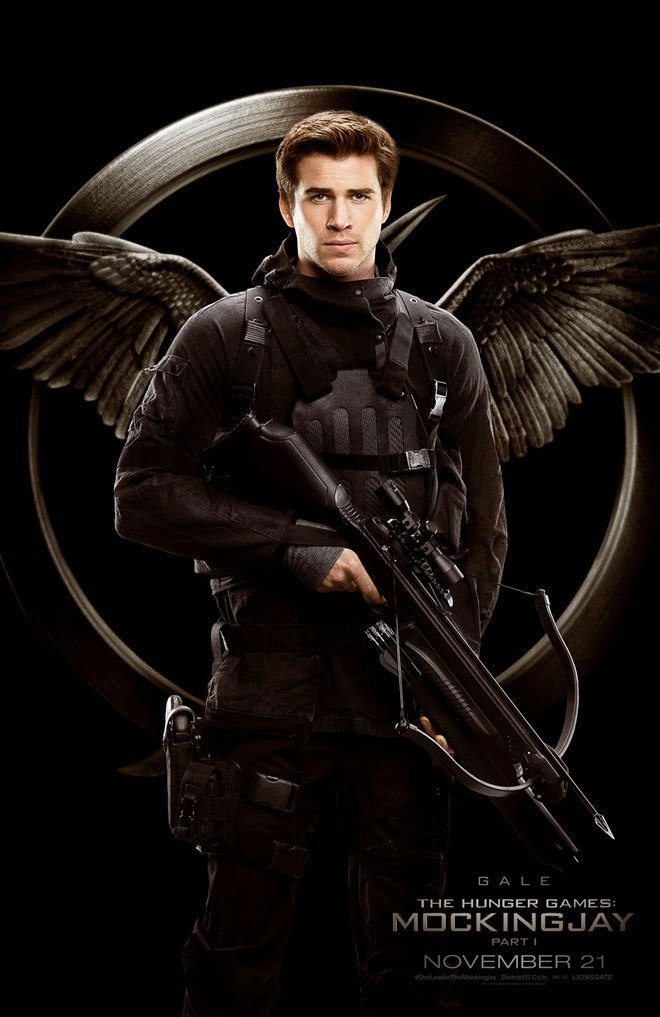 UPDATE: The first hack on District13.Co.in is now LIVE! Check it out on your mobile device, and sync with TheCapitol.PN on your computer to see this new profile on Cressida. 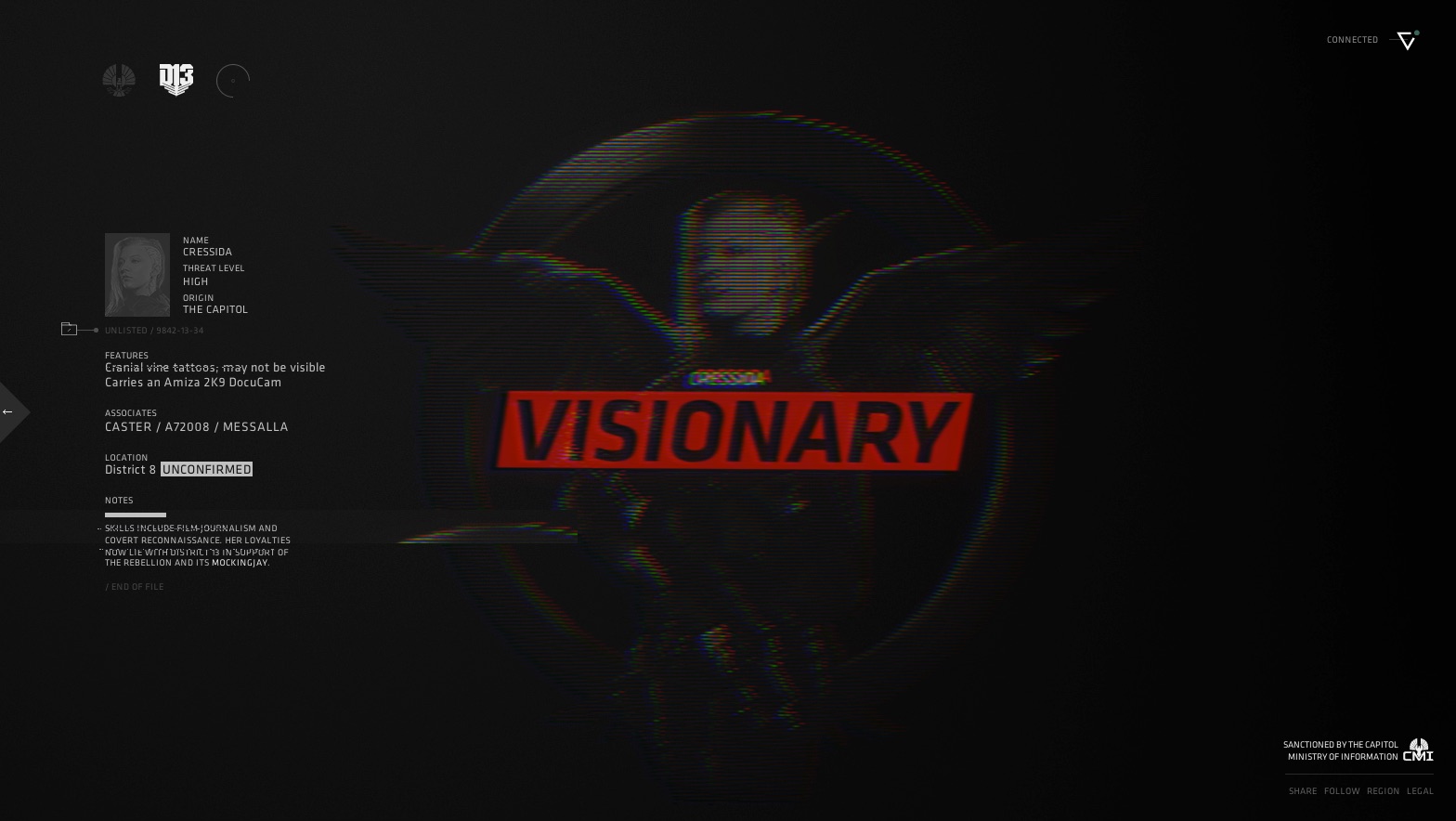 FEATURES
Cranial vine tattoos; may not be visible
Carries an Amiza 2K9 DocuCam

Skills include film journalism and covert reconnaissance. Her loyalties now lie with District 13 in support of the rebellion and its Mockingjay

District 13 have treated us with some brand new character posters, featuring the star squad!

In the new set we can see Gale, Boggs, Cressida, Castor, Pollux and Messalla looking spectacular in their rebel Squad 451 outfits, with the Mockingjay emblem in the background.

Check them all out below: 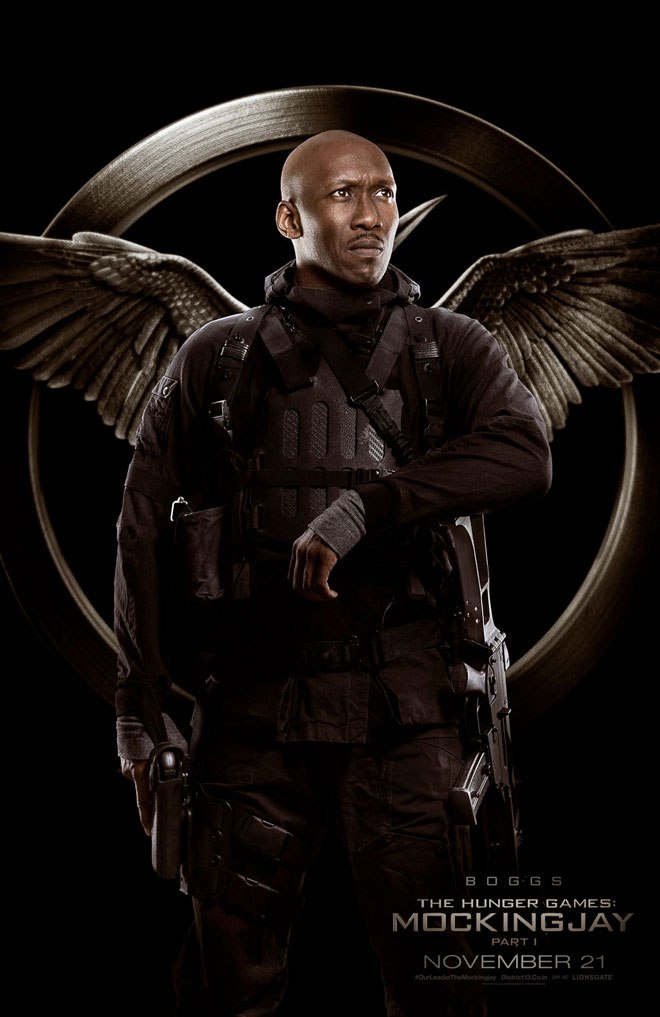 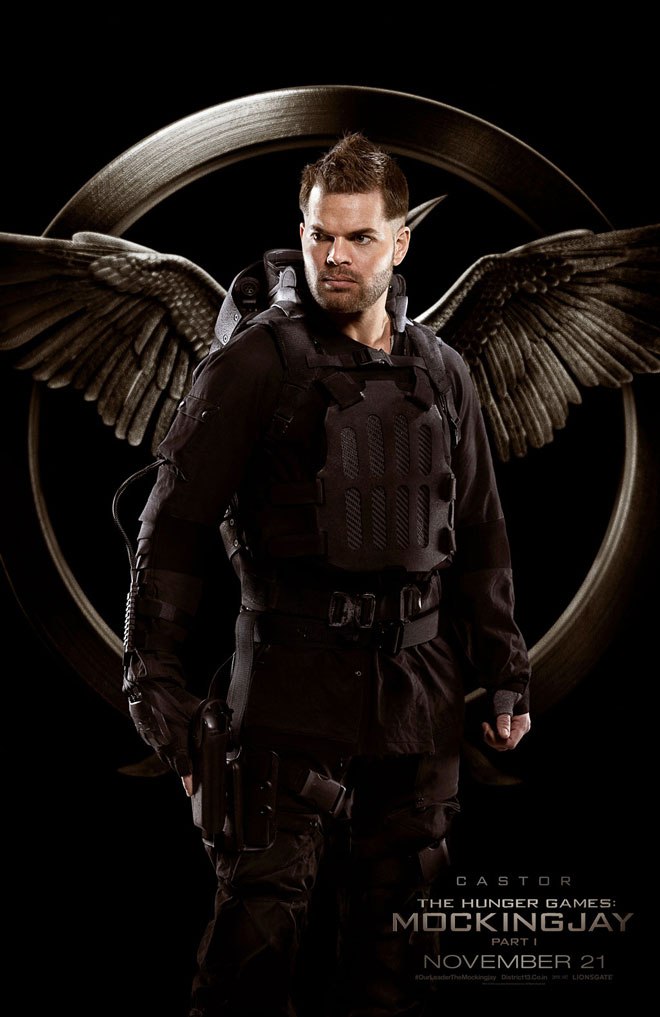 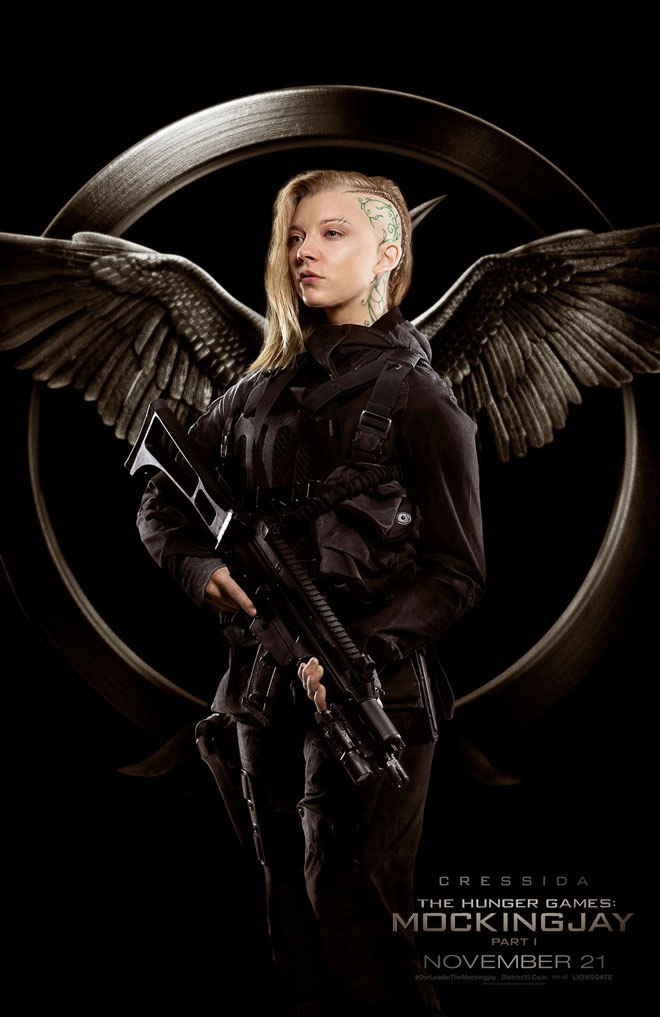 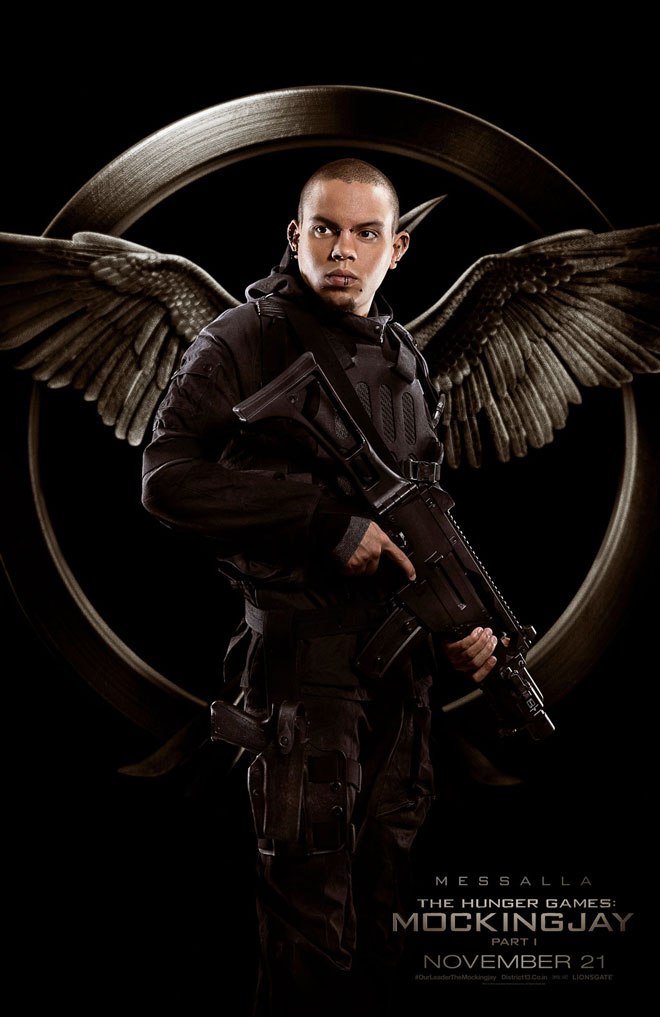 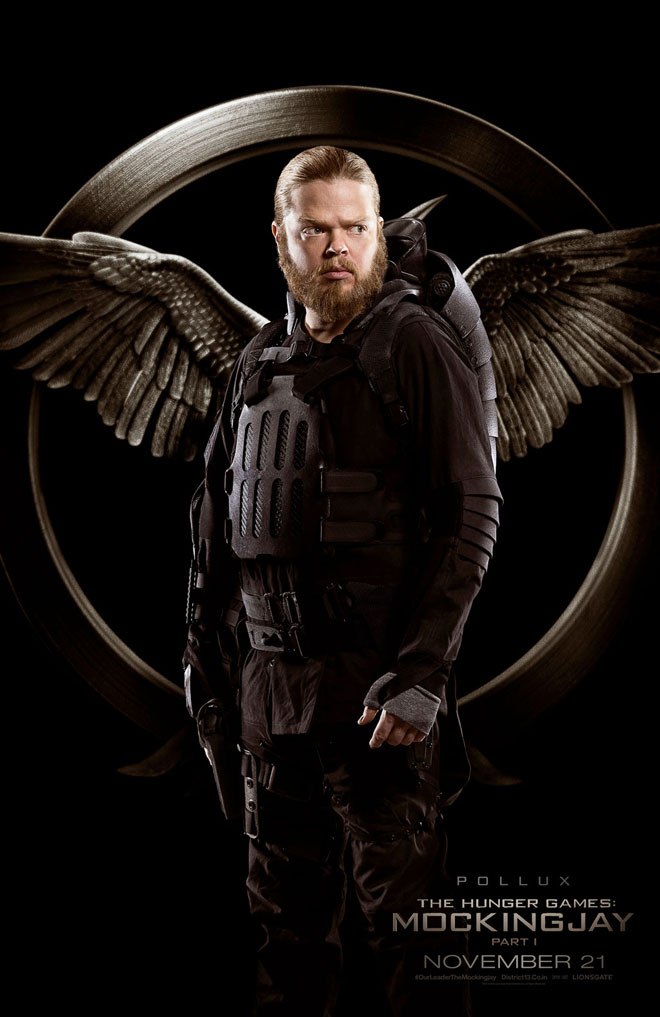 You can download the new posters in hi-res on our images page.

Many thanks to WIRED for the debut!
Posted by Admin on Wednesday, August 27, 2014 0 comments