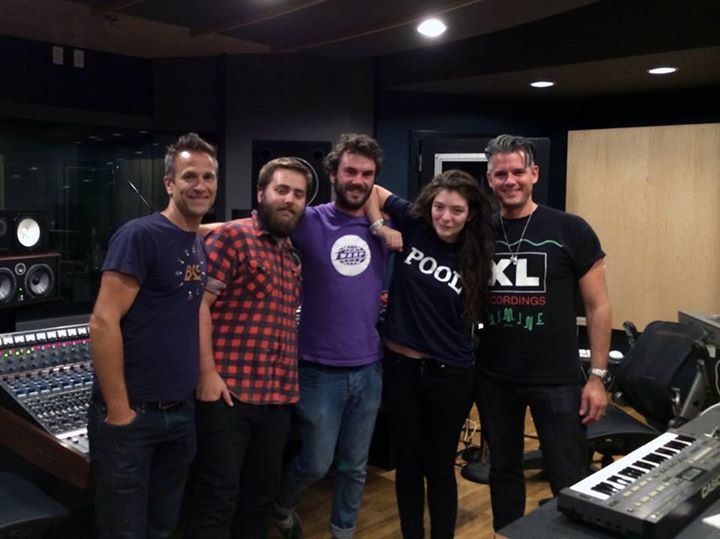 As yet untitled, the new song will be played during the closing credits of the film. According to one of the people at the session, it is "moody, dark and powerful". 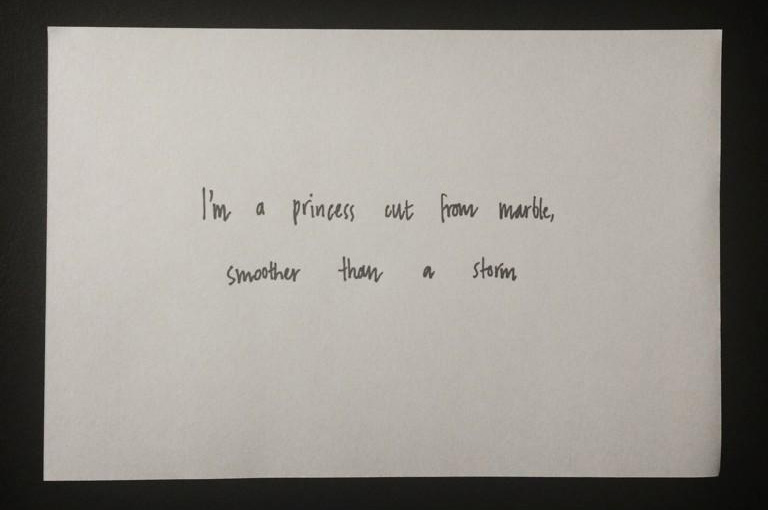 I'm a princess cut from marble,
smoother than a storm


The soundtrack album is scheduled to be released on November 18th.

via Billboard.
Posted by Admin on Saturday, September 06, 2014 0 comments