Posted by antovolk on Wednesday, September 10, 2014
After a teaser poster was released last week, the final theatrical poster for Mockingjay Part 1 has been revealed, along with a new tagline.

The courage of one will change the world.
#TheMockingjayLives 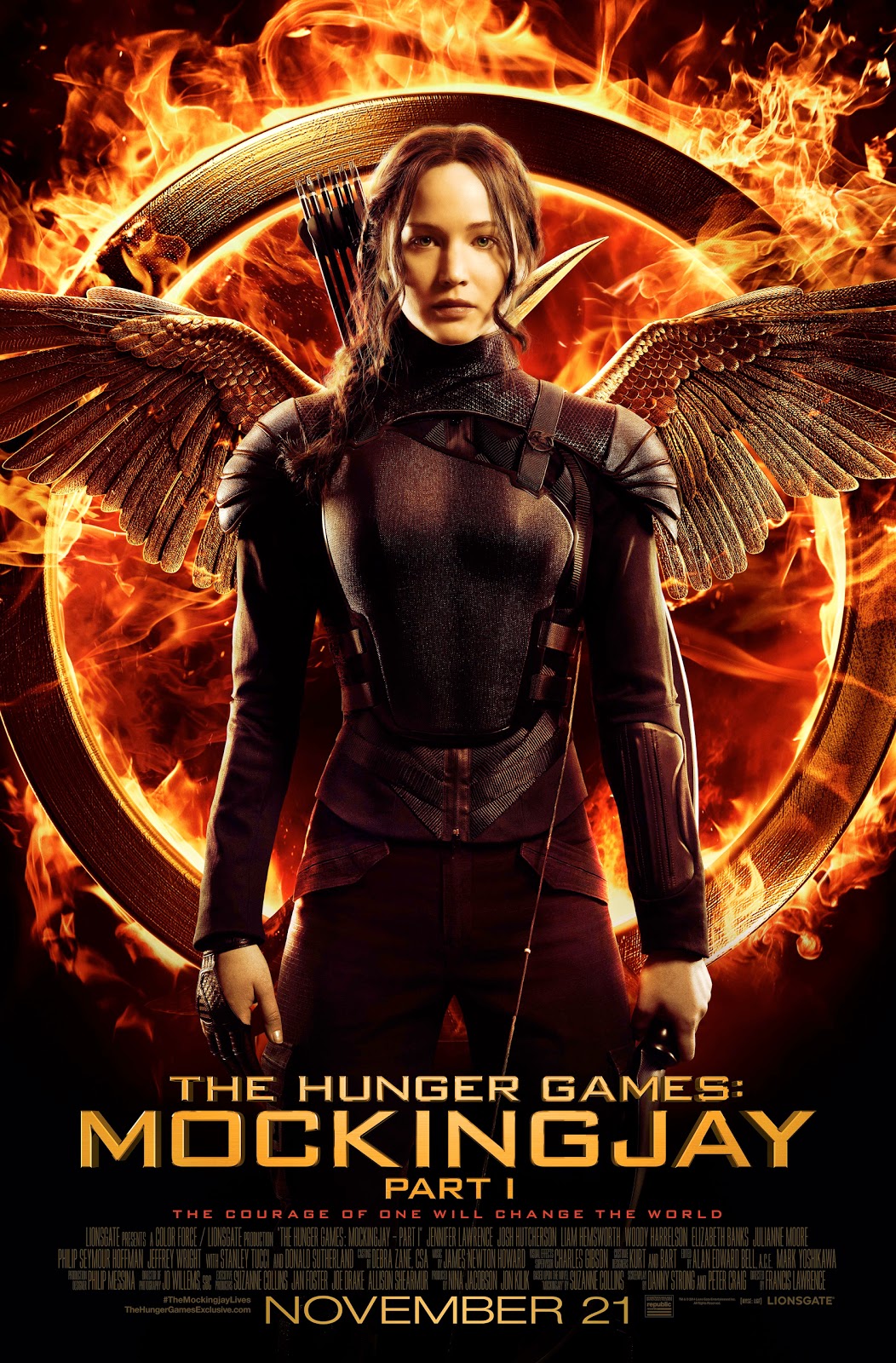 In addition to this, TheHungerGamesExclusive.com will relaunch with a brand new issue along with the theatrical trailer premiere on September 15th!

The new issue will feature exclusive images and interviews, similar to the first issue.
Posted by antovolk on Wednesday, September 10, 2014 0 comments