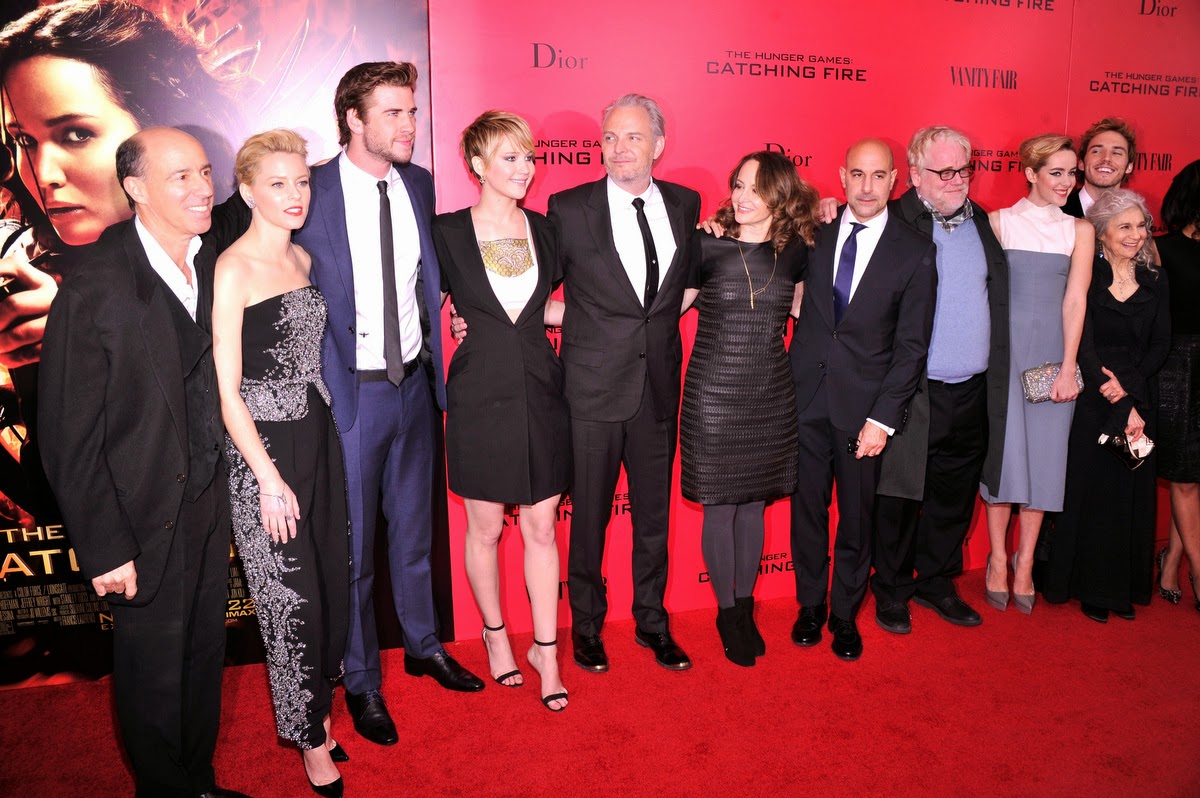 Looks like we have another premiere location confirmed - and it's New York City!

Producer Jon Kilik is offering a chance to receive two VIP tickets and after party passes to the New York premiere of Mockingjay - Part 1. The auction is in aid of the Kristen Ann Carr Fund and you can bid on the tickets at Charitybuzz. (U.S. citizens only, closes October 7 at 15:55 ET).

The date and the venue of the premiere are still to be announced. So far we have confirmed that there will be premieres in Los Angeles, London and now New York. There will also be a 'Mockingjay Event' advance screening at a filming location in Berlin, Germany on November 11 which looks to be the date of the London premiere.

Stay tuned as we get more details and opportunities to win tickets to the premieres in the coming weeks!
Posted by antovolk on Sunday, September 28, 2014 0 comments