UPDATED: Lionsgate today have walked away with 7 gold, 5 silver and 1 bronze Key Art Awards for their work! Our congratulations to everyone involved and check out the winners below:

Every year, the best of Hollywood's film, television and video game marketing is celebrated at the annual The Hollywood Reporter Key Art Awards. The finalist shortlist was announced recently and we're very proud to say that The Hunger Games: Catching Fire and Mockingjay - Part 1 were nominated in multiple categories!

From Catching Fire, the stunning Blu-ray TV Spot titled "Remember" (edited by Aspect) has been nominated in the Best Audio/Visual category (UPDATE: Awarded Silver and Gold awards respectively for A/V and A/V Technique):

Lionsgate's partnership with COVERGIRL to promote the Capitol Collection has not gone unnoticed as it has been nominated in the Partnership category. (UPDATE: Awarded silver!)


And Catching Fire has also been nominated for the best Integrated Marketing Campaign! Take a look back at the fantastic campaign in the fantastic video submitted by Lionsgate for award consideration (UPDATE: Awarded Gold!):


For Mockingjay - Part 1, the team at Watson/DG have been nominated in the Digital/Social category for their incredible work on The Capitol and The Hunger Games Exclusive websites! (UPDATE: Awarded Gold for the overall campaign and the Capitol website!)

Finally, the team at Ignition who have put together all the officially released posters for the franchise so far have been nominated for their work on both Catching Fire and Mockingjay - Part 1, for the IMAX poster  (UPDATE: Awarded Bronze!), District Heroes poster set  (UPDATE: Awarded Gold for overall set, and Silver and Gold awards for individual posters in the Print Technique category!)and the "Snow Propaganda" Presidential Portrait (UPDATE: Awarded Silver!): 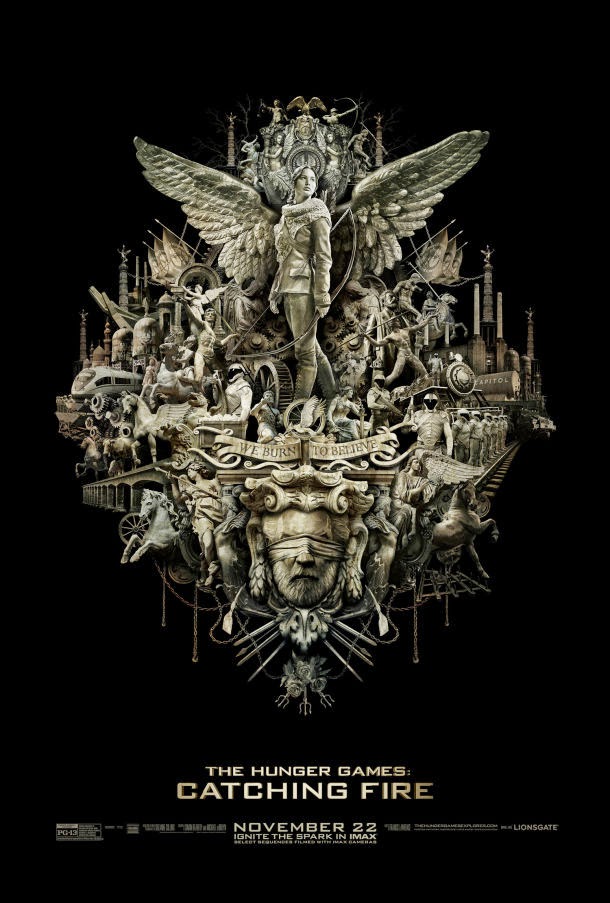 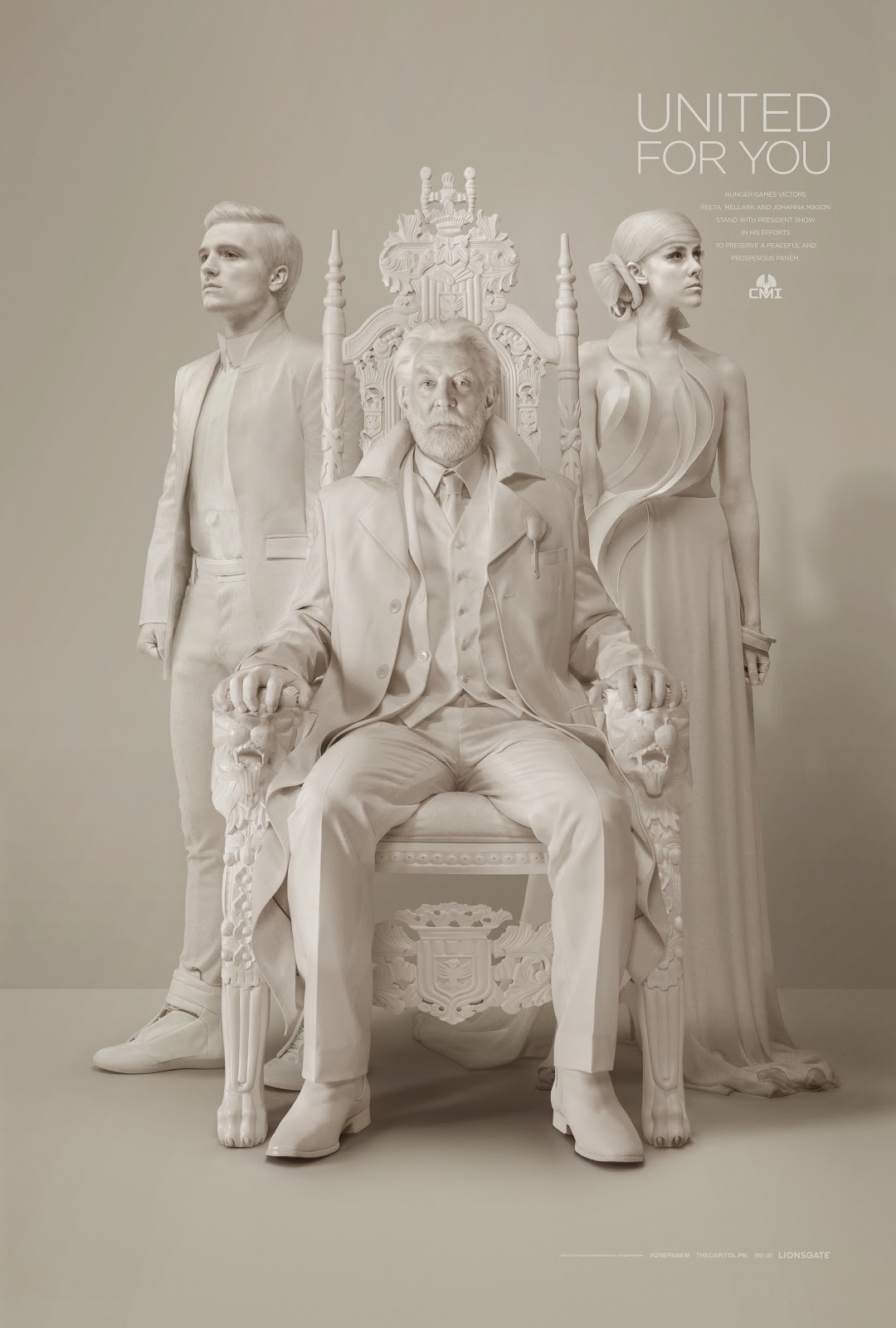 Congratulations to Lionsgate and everyone else involved in the marketing campaigns!