Posted by Admin on Friday, October 31, 2014
The seventh hack on District13.Co.in has been revealed, unlocking secret Capitol memos regarding the District Heroes.

We are seeking 8-12 CAPTIOL CITIZENS for a government-sponsored campaign hereby known as "District Heroes." This program deals with sensitive material and candidates MUST be willing to assume a new identity and withdraw from the public eye once the job is complete. Set up a casting call for applicants and bring in possible candidates ASAP.


The memos involve from Egeria, one Snow's aides - a new character for the film. She is played by Sarita Choudhury, and can be seen in the just released 'Courage' TV spot. 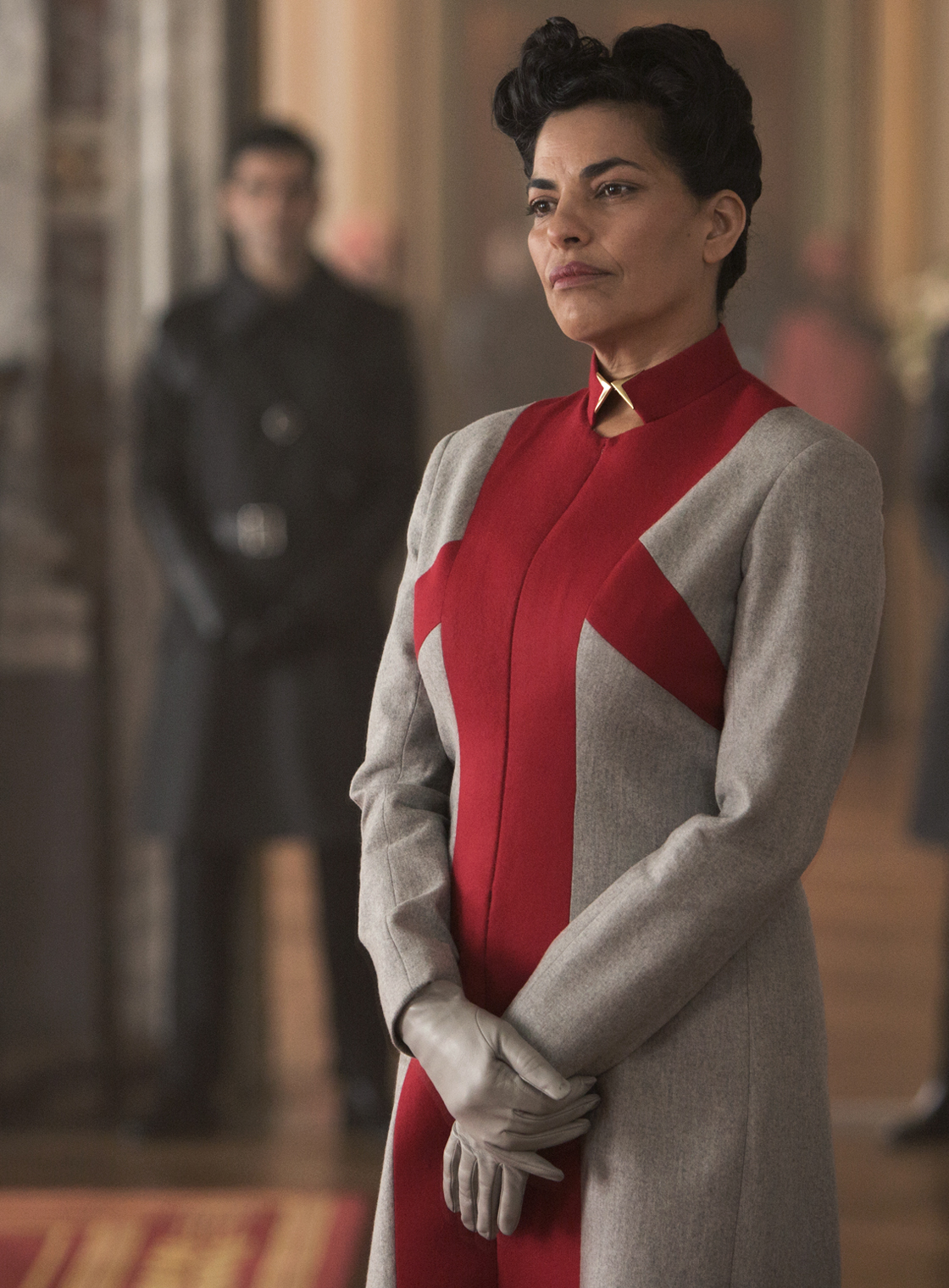 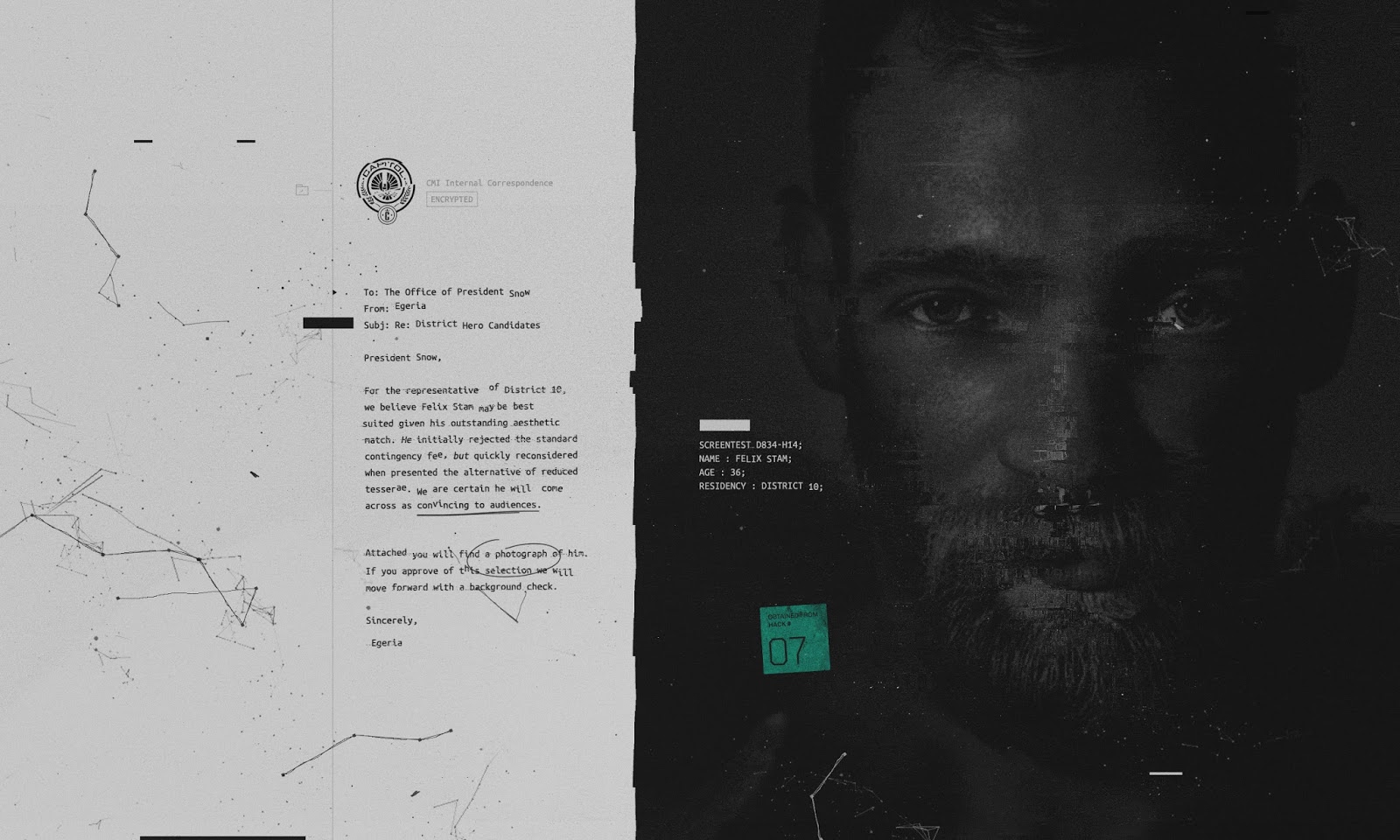 An eighth hack has now been added.. hopefully we'll get something next week!

Head to District13.Co.in on your mobile device for the full experience.
Posted by Admin on Friday, October 31, 2014 0 comments