Home » » EDITORIAL: Our Highlights From The 'Mockingjay - Part 1' Marketing Campaign

EDITORIAL: Our Highlights From The 'Mockingjay - Part 1' Marketing Campaign

Posted by antovolk on Wednesday, November 26, 2014

Well, it's been an interesting year for us, to say the least. Given all the buzz that's going on outside our Hunger Games fan bubble about a certain 88-second teaser trailer causing a disturbance in the force this Thanksgiving weekend, amongst other things including but not limited to dinosaurs, we've decided to dedicate this post to the rollercoaster ride that was the marketing campaign for Mockingjay - Part 1.

And boy, has it been a rollercoaster indeed. From rumours to runtimes, from trailers to Twitter trends, from disappointment to absolute joy...it's been a fun, if not unexpected, for this sort of blockbuster film, ride. Below are some of our highlights of the campaign:

Because that's what really kicked things into high gear in mid-late June, when hope has all but dwindles for a start as early as Catching Fire. From the Capitol website refresh to the District Voices posters, to the unconventional and intriguing pair of teaser trailers, to finally the District 13 site and all the hacks these past few weeks, those experiences were among the most central for fans - but we also have to commend Lionsgate's bravery of putting these materials on for the non-fan audience - the Capitol TV 'Panem Address' teaser trailers were placed with copies of Transformers: Age of Extinction and Dawn of the Planet of the Apes respectively - two of the biggest films of the summer. Remember the chill everyone had when Beetee proclaimed 'The Mockingjay Lives' and the phrase immediately became trending on Twitter within minutes of the teaser's online release? Those were great times...

As Haymitch would say - "I want you guys to forget everything you know..." - from rumour upon debunked rumour - of the teaser trailer (NOT) debuting with MTV Movie Awards in April, to the Cannes Film Festival, to (at the time apparently lack of) plans for San-Diego Comic Con, to variations of the question WHERE IS THE TRAILER teased by international distributors - it's like they wanted fans to suffer...but was it enjoyable in the end? When everything started all coming together this Fall, from the fantastic albeit short (blamed mostly on the NATO guidelines, but surely the trailers released following Mockingjay's and this weekend's "event" prove that they don't matter) main trailer, to the thankfully timely release of the final trailer and start of the television campaign, the wait, the occasional letdowns, definitely paid off for us. In terms of boxoffice whether the more low-key trailer campaign paid off is debatable (some are citing that as one of the reasons for the surprising drop from the first two film's high domestic opening weekend grosses) - the question also remains, do we want something as 'game-changing' as this to happen next year?


"I want you guys to forget everything you think you know about #UnlockMockingjay. 50,000 tweets was child's play." pic.twitter.com/Hna2jxO2DZ
— Jabberjays.net (@HGJabberjays) October 15, 2014

Yes - this is our absolutely favourite #UnlockMockingjay fiasco - you can read all about the fandom's frustrations over at Jabberjays, but it's things like this that truly show how powerful one voi- ahem the voice of the fandom can be, especially the entire world joins in, as they did here, and most recently with #BuyTheHangingTreeOniTunes - our very own Katniss doing better in the charts than the hotly-debated 'soundtrack' album's lead single? Now that's one hell of an accomplishment... 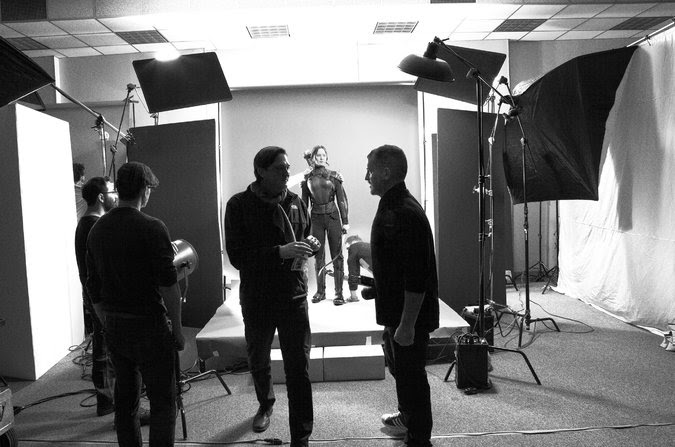 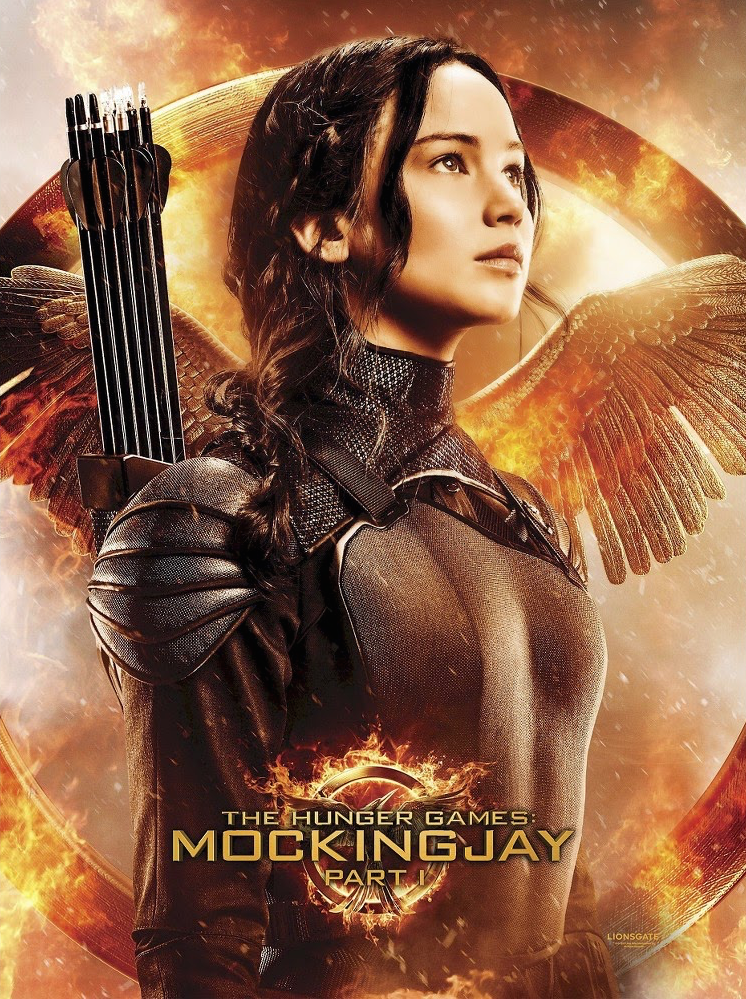 And if there's one thing Tim Palen's team did not let up on, it's what Palen does best - the posters. Striking, chilling, desolate, beautiful, they really were something to behold - even the 'leftovers' used for the home media release (see the Target exclusive Blu-ray poster above) are stunning. And not only that, the fans took it upon themselves to build on their work to create something interesting, unique and stunning too - this truly is unprecedented among blockbuster franchises. With what's in store, and what we already have a little taster of (stay till the very end of the credits, remember?), for Part 2 - we cannot wait to see what the award-winning team has in store.

And to finish up here's some of our 2015 Wish List:
Now - what did you all think of the campaign this year? Good, bad, exciting, letdown? What do you want to see happen next year for Part 2? Longer trailers? More posters? Let us know on our Twitter and in the comments section below...it's been a great year and we can't wait to get back in the game next year. Well, then again, we could get something with the Blu-ray first...

P.S. And just another reminder for those seeing the film this weekend: 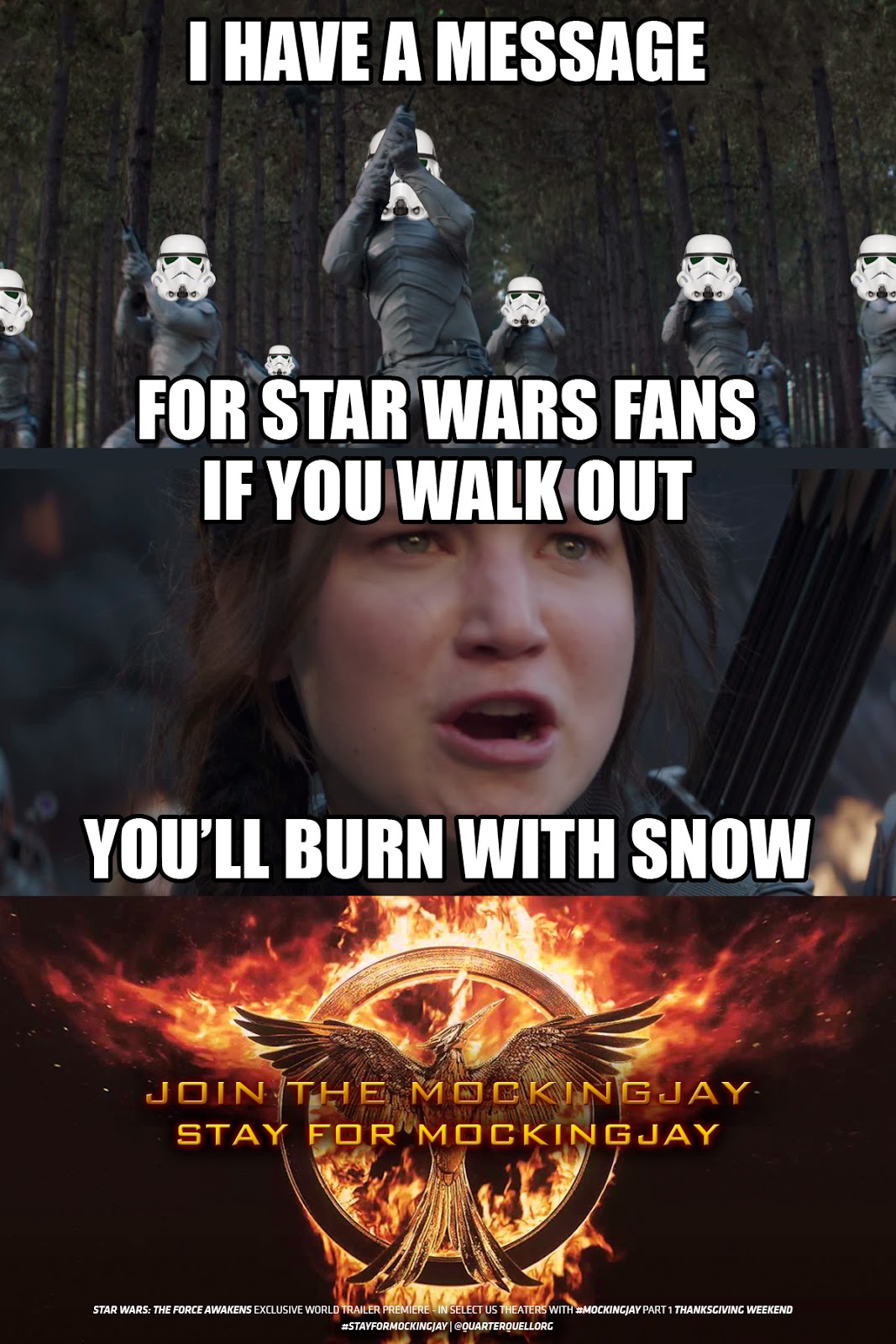