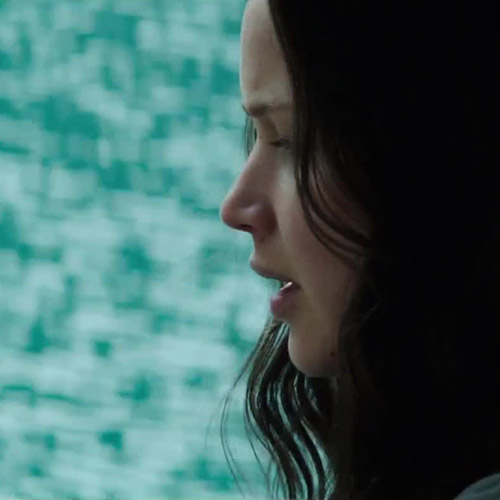 On Monday (Friday in select territories), James Newton Howard's haunting score to Mockingjay - Part 1 has finally been released on CD and on digital stores - from iTunes and Google Play to streaming services like Spotify.

Likely the most anticipated song from the score album, James Newton Howard's rendition of The Hanging Tree featuring vocals from Jennifer Lawrence and melody written by The Lumineers, despite its non-existent promotion by the studio, who opted to focus on the "music inspired by" album which is promoted as the original soundtrack in lieu of the score, has been topping iTunes download charts around the globe. The current stats for select territories are at the time of writing (via iTunes):

In a lot of cases, The Hanging Tree is even topping Lorde's lead single Yellow Flicker Beat! The question is - for how long will it stay at the top...


Republic Records have also uploaded The Hanging Tree to their official YouTube channel, listen to it again below!


If you haven't already, #BuyTheHangingTreeOniTunes and let's get this to #1!
Posted by antovolk on Tuesday, November 25, 2014 0 comments