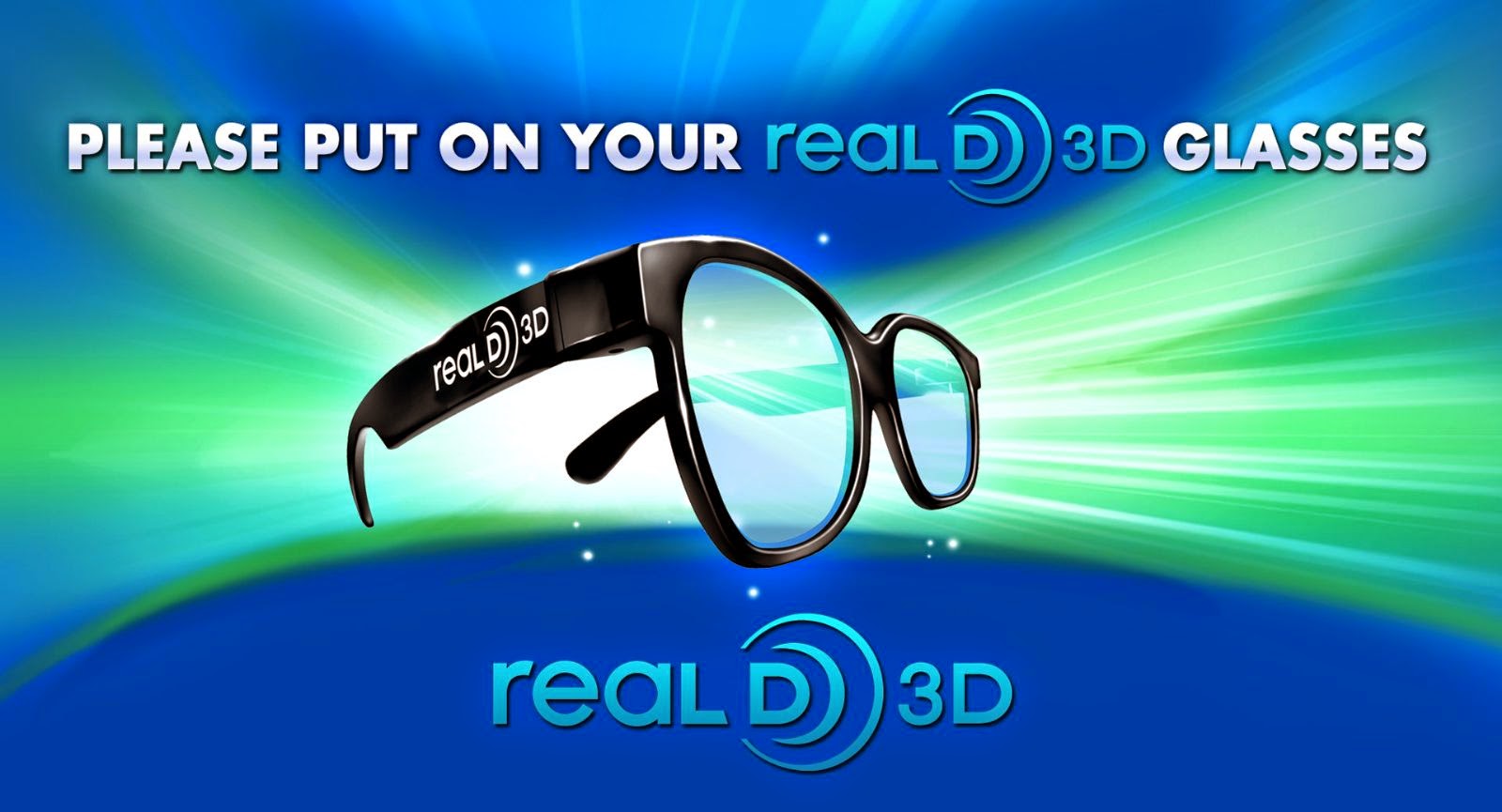 Well, this had to happen one day.

An addition to the Mockingjay - Part 1 cast and crew list on IMDb hints at a possible 3D (you read that right, 3D) release of the film for China, where the film is now scheduled to open on February 8, 2015, a few weeks before the home media rollout of the film begins.

While we haven't found anything from any other sources regarding a possible 3D release, the name Rebecca Ramsey does indeed check out - she has worked on multiple 3D conversion projects, from TV ads to films like "Sony Picture’s Alice in Wonderland, Disney’s G-Force, Immortals, Conan The Barbarian, as well as HP7 Part 2."

While this possible move is surprising to some, it does seem to be necessary to break into the Chinese market - an article from The Independent mentions that "the Beijing government permitted just 20 non-Chinese films to be released in its cinemas each year, but a trade deal agreed with the US in 2012 allowed for 14 more, as long as they were in 3D or IMAX format." Given that MJ1 was not upscaled to IMAX, and was not even envisioned for 3D (to note, The Hunger Games and Catching Fire were both previously released in IMAX theatres and in China too, with the latter unfortunately losing out to Gravity at the box office during their head-to-head opening weekend), the conversion, if happening, is being done out of necessity, as well as additional box office revenue especially given the domestic slump compared to Catching Fire. It is also very unlikely that the 3D version will be somehow available outside China, other notable 2D-turned-3D films this year, Transcendence and Lucy received 3D releases in China only, although the latter got a limited 3D re-release in France this October.

Here's what The Hunger Games director Gary Ross had to say when the first film came out in 2012 on 3D for Catching Fire (via ScreenRant/MTV):


No, absolutely not, never. I don’t think it’s appropriate for this film. I think that if we shoot this movie in 3D, we become the Capitol. We start making spectacle out of something that I don’t think is really appropriate here. There needs to be an aesthetic distance here because of the nature of the material, the premise, what they’re doing. I think that cinematic techniques designed to intensify the experience if you feel them that way, aren’t really appropriate. I mean I love 3D, I really do and I think it’s a wonderful tool, I just don’t think it’s the right tool for this.

What are your thoughts on this possible development? Let us know!
Posted by antovolk on Monday, December 22, 2014 0 comments