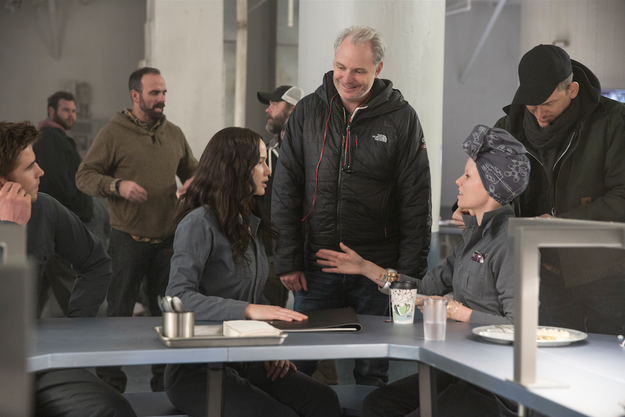 Buzzfeed have posted a great new article on their website, featuring a bunch of new images and details from behind the scenes of Mockingjay - Part 1.

Check out highlights below:

“In the beginning of this adaptation you’ll see that we made a jump from the book. The book opens with Katniss walking through the ruins of District 12 and we kind of only hear in her thoughts the backstory of her time in District 13. Pretty quickly we knew that wasn’t going to work and we were going to have to see Katniss getting acclimated to District 13 and meeting President Coin for the first time as opposed to jumping in the middle of the action.” - Francis Lawrence, director 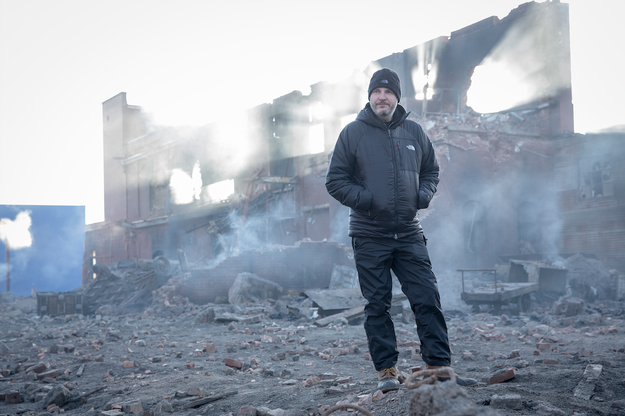 “For fans of the book they know that Effie’s role [in Mockingjay] was basically given to a character named Fulvia who became Plutarch’s assistant. It just seemed impossible when we were doing Catching Fire that we wouldn’t have Effie Trinket here. There was a little convincing of Suzanne Collins but after seeing Catching Fire she said… - Lawrence 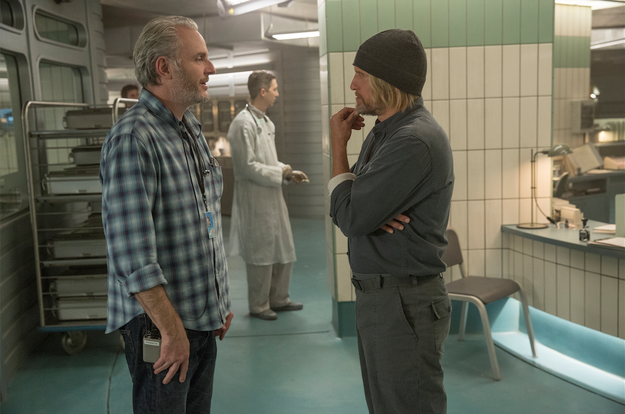 “We built the interior of a hovercraft that would be attached to a large crane with our actors inside, lifted up 60 feet in the air. It would actually land so you could see them get dropped down and walk into our location while the hovercraft lifts off, helping to create the reality that these hovercrafts really exist” - Lawrence 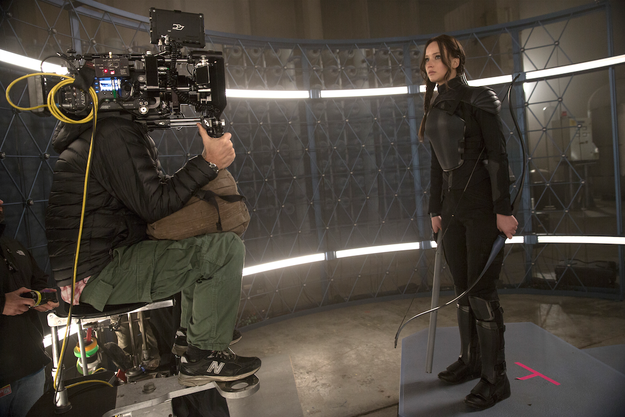 “The hospital scene in District 8 was an important one. It’s kind of an anchor for Mockingjay Part 1 because it really solidifies Katniss’ position as taking on the role of the Mockingjay. She doesn’t really believe that she’s going to be able to help or truly mean anything to them but here she starts to see that she can make a difference.” - Lawrence 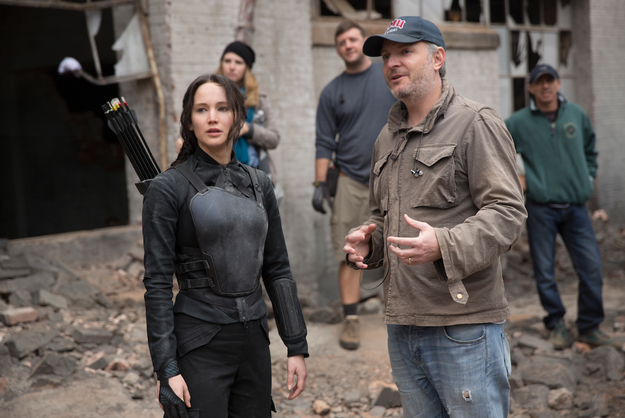 Read the full article and view the rest of the images over at Buzzfeed.
Posted by Admin on Friday, February 13, 2015 0 comments