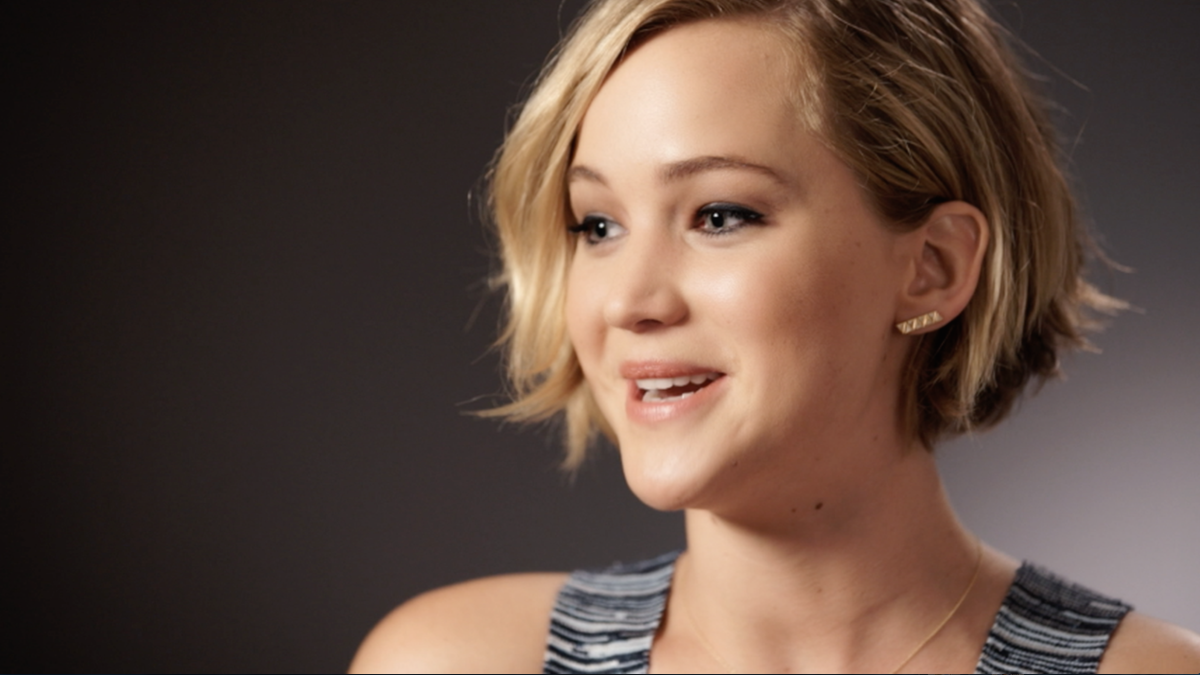 If the first 3 minutes of the film weren't enough for your Friday...

MTV have revealed yet another exclusive clip from the making-of documentary on the Mockingjay - Part 1 Blu-ray/DVD/Digital releases, this time talking about filming on the District 13 Hovercraft!

Australian distributor Roadshow Films have also released another clip, as part of their The Mockingjay Lives email newsletter, titled "Rebels & Warriors", giving a nice look at our cast goofing around amongst other things...


And ComingSoon.net have revealed a third clip for you to enjoy:


The full documentary and other features including deleted scenes will be available with the digital HD release of the film which lands next Tuesday on iTunes in the US and Australia (Feb 18)!
Posted by antovolk on Friday, February 13, 2015 0 comments