Home » » 'The Hunger Games: The Exhibition' To Premiere At Discovery Times Square, New York on July 1

'The Hunger Games: The Exhibition' To Premiere At Discovery Times Square, New York on July 1 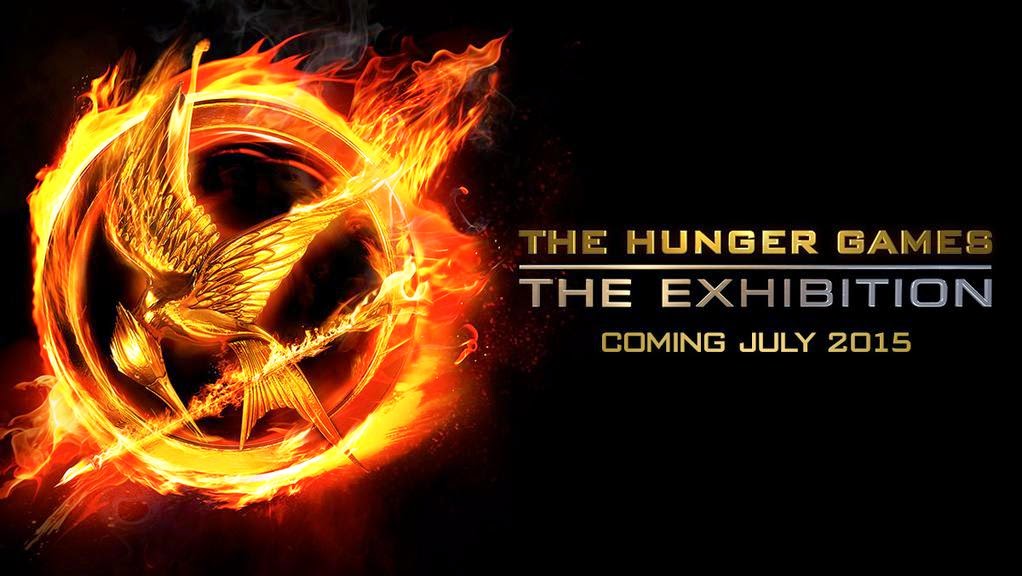 Alongside the announcement that Mockingjay - Part 2 will be released in IMAX 3D, Lionsgate also announced today that The Hunger Games: The Exhibition will open in New York City from July 1 to January 3, 2016, with more locations worldwide to be announced in January 2016:


"The Hunger Games: The Exhibition offers visitors an unparalleled experience and brings them closer to the world of Panem," said Jenefer Brown, Lionsgate Senior Vice President of Location Based Entertainment.  "Through a dynamic series of interactives, never before seen content, and immersive environments, guests will connect to The Hunger Games in a one-of-kind experience.  The application of the film's science, technology, and real world problem solving also translate to a valuable educational experience that will resonate with school groups and visitors alike.  We are thrilled to be launching this first ever interactive experience that will serve our global fan base and attract a new audience to the powerful Hunger Games franchise."
The Hunger Games: The Exhibition invites visitors to step inside and explore the world of Panem as created by the films. Hundreds of authentic costumes and props, high-tech and hands-on interactives and detailed set recreations reveal the amazing artistry and technology that brought these incredible books to life. Visitors will follow Katniss Everdeen's inspirational journey, from her humble beginnings in District 12 to her emergence as the Mockingjay, sparking curiosity and excitement. The exhibit will feature seven galleries including District 12, Tribute Train, The Capitol, Making the Games, District 13, Fan Gallery and Katniss's Journey.
Highlights include iconic costumes from the films such as the Girl on Fire dress, the Mockingjay dress and the Mockingjay armor; key artifacts including the Mockingjay pin, Cinna's sketchbook and Katniss's bow; and interactives including an explorable map of Panem, gamemaker's control table and a stunt choreography interactive.


Tickets for the New York exhibit will go on sale April 21, with prices starting from $22.50. If you want to be the first, pre-registration for tickets will also open on February 24th at thehungergamesexhibition.com