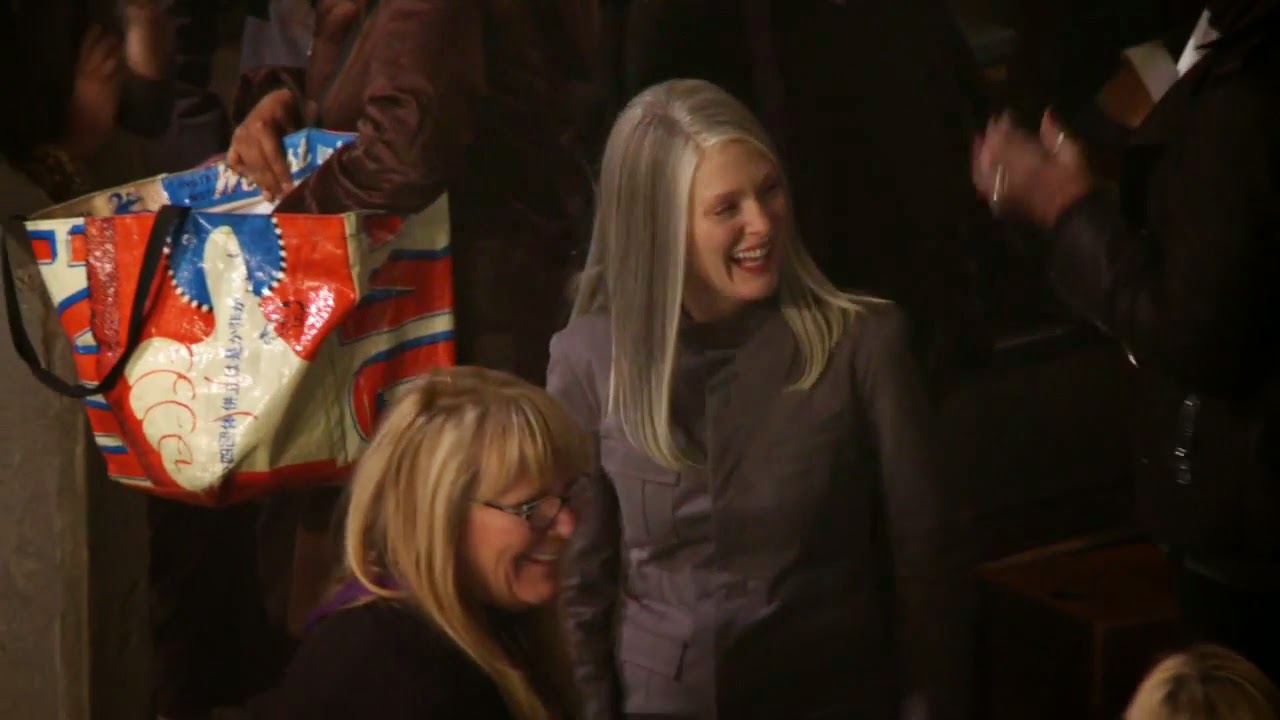 To further brighten up your Mockingjay day, Apple iTunes Trailers (on YouTube via JoBlo) have posted a new behind-the-scenes featurette - judging by the content and runtime it looks to be the exclusive featurette with the VUDU digital HD release/Wal-Mart Blu-ray pre-order and is a cutdown of the "Rebels and Warriors" part of the documentary. Check it out below:

VUDU themselves have also posted another new featurette (separate from their Digital HD offering) titled "The Making of a Hollywood Blockbuster" with footage from the documentary, focusing more on the visual aspects of the film. See it here (search 'Mockingjay'). 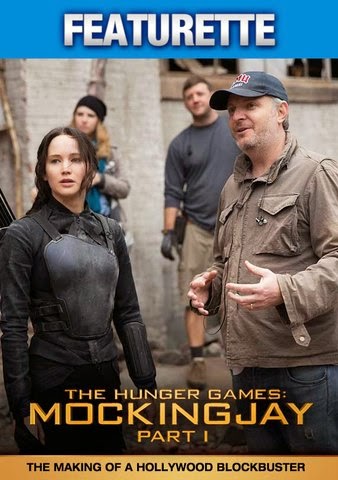 If you're in the US or Australia, you can buy Mockingjay - Part 1 and the accompanying bonus features from the Blu-ray now - find out more here!
Posted by antovolk on Tuesday, February 17, 2015 0 comments