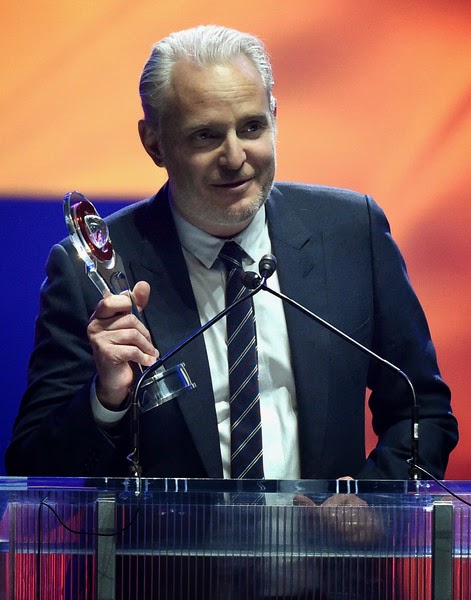 Last night at CinemaCon, Collider.com caught up with Francis Lawrence, who was at the convention to receive the Director of the Year award, to talk Mockingjay - Part 2! Check out their brilliant video interview below:

If you are unable to watch the full video, some of the big points from the interview:
While unfortunately it may not look like we will be getting the trailer next week in time for Avengers: Age of Ultron opening stateside, it should hopefully be coming very soon, bearing in mind factors like the exhibition and Comic-Con. Keeping our fingers crossed for it to land by the end of May...