Posted by antovolk on Saturday, April 25, 2015
It's only just under 7 months now until Mockingjay - Part 2 lands in theatres, and with that (until Lionsgate launches these spin-offs they've wanted to launch), the epic franchise will have come to a conclusion.

While a lot of fans may turn to other similarly fandom-fuelled YA adaptations, we've decided to take a different look and highlight other high-profile films that will feature members of our brilliant cast and creative team. So without further ado - our Post-Mockingjay Watchlist: 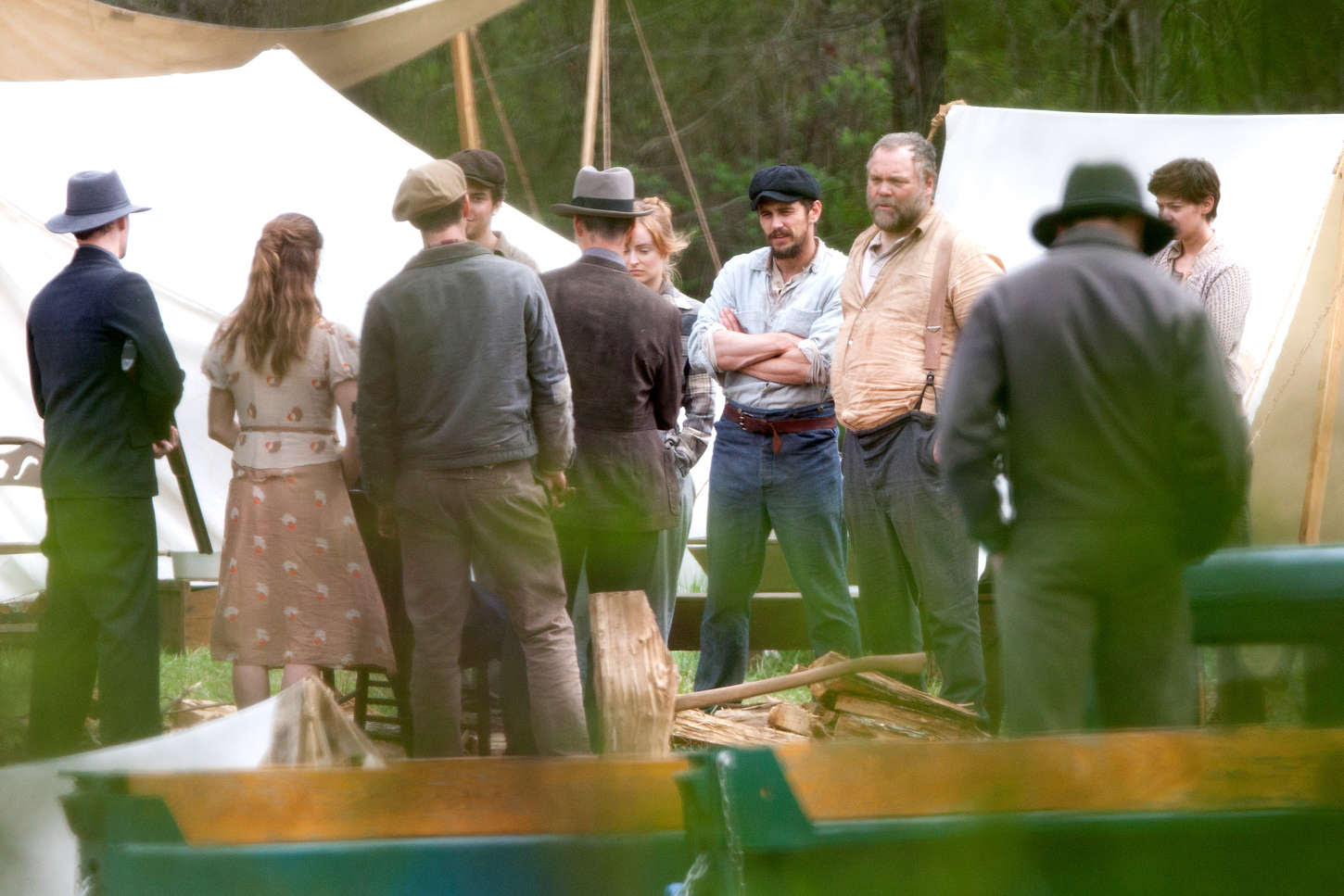 Based on John Steinbeck's 1936 book, this film is definitely one to keep an eye on - with James Franco, in a surprising move, leading an all-star cast, including our very own Josh! It's his only upcoming project at the moment, and we hope to see more of him soon...

Apocalypse will be Jennifer's last X-Men movie, unfortunately, and we sincerely hope this is a good send-off for her and her brilliant Mystique. With rumours swirling that the Nightcrawler mutant played by Kodi Smit-McPhee, is her son in the story, this one should definitely be very interesting indeed.

When should we get a first trailer: November - with SPECTRE, Mockingjay - Part 2 or The Martian? 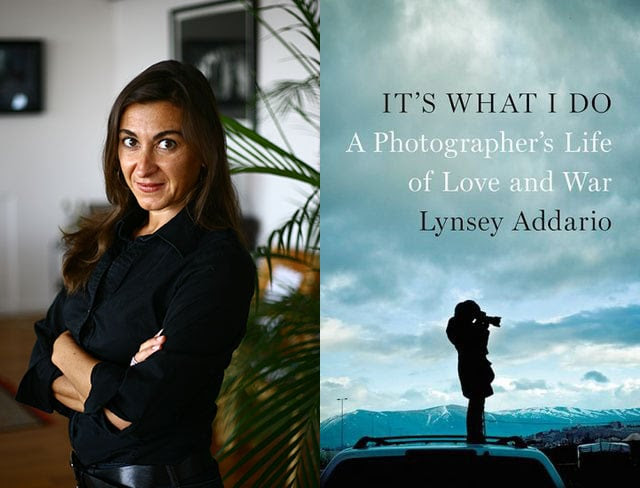 8. It's What I Do (Warner Bros, release date unknown) - dir. Steven Spielberg
Cast - Jennifer Lawrence
Hunger Games connection: Jennifer Lawrence and Mockingjay screenwriter Peter Craig
Synopsis: It's What I Do is the story of how the relentless pursuit of truth, in virtually every major theatre of war in the twenty-first century, has shaped war photographer Lyndsey Addario's (Lawrence) life.

Based on photographer Lyndsey Addario's memoir of her travels to the front lines during the War on Terror, with Steven Spielberg set to direct, this should be a very powerful project for Jen, and another one to add to her filmography that may bring her luck during the awards season! Aside from Mockingjay - anyone following Jen should be looking forward to this. This is the third collaboration between Jen and director David O. Russell, her 4th film with Bradley Cooper (those two are genuinely inseparable), and with a premise that may not sound dark - Jen plays Joy Mangano who is the inventor of the Miracle Mop - the film is surprisingly dark, with the first teaser that premiered at CinemaCon earlier this week being surprisingly 'un-joyful' but nonetheless a very interesting first look at the film.

When should we get a first trailer: July - Paper Towns?

The film that should've scared Allegiant - Part 1 off, the epic next chapter in Warner's DC Comics Universe is set to become one of the biggest hits of the year. Jena has been confirmed for a 'top secret' role, with rumours putting her as Carrie Kelley, the young new sidekick (who in the comic The Dark Knight Returns, which inspired the film, is the new incarnation of Robin - see if you can spot a Robin shrine in the teaser trailer above) to Ben Affleck's battle-hardened Bruce Wayne/Batman. Jena worked with director Zack Snyder before on Sucker Punch and we are definitely looking forward to see her star alongside another massive star like Ben.

When should we get our first glimpse at Jena: San Diego Comic-Con perhaps? Or next trailer around Mockingjay-time.... 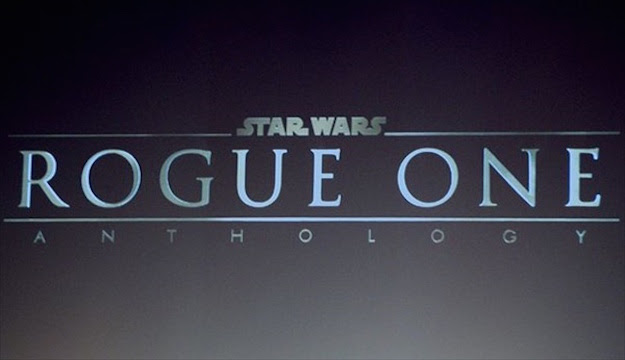 Finnick Odair? In Star Wars? We know this is just early talks but if this goes through we're sold, especially as apparently his role would be bigger than Finnick in the Hunger Games movies...


When should we know for sure when Sam is cast: in the next couple of months given filming begins in London this summer. First trailer - likely with The Force Awakens this December, we already have an announcement teaser too from Star Wars Celebration.
---

4. Passengers (Sony, release date unknown) - dir. Morten Tyldum
Cast - Chris Pratt, Jennifer Lawrence (both in talks)
Hunger Games connection: Jennifer Lawrence
Synopsis: A spacecraft transporting thousands of people to a distant planet has a malfunction in one of its sleep chambers. As a result, a single passenger (Pratt) is awakened 90 years before anyone else. Faced with the prospect of growing old and dying alone, he wakes up a second passenger (Lawrence) that he's fallen in love with.

Now this one we are definitely excited by. We've read the original Black List-ed (the Black List is an annual list of the best unproduced screenplays) script and it is brilliant, ambitious and intimate at the same time, and we can't wait to see Chris and Jen play off against each other in this. We're hoping this project goes ahead...

This is still early days and it's still rumour after rumour but current understanding is that Francis is indeed eyed to direct, with J.J. Abrams returning to the director's chair if it doesn't work out. And for the sake of everyone, we hope it does.

N.B. the Stor-ahem-Peacekeepers in Catching Fire and Mockingjay look familiar don't they.... 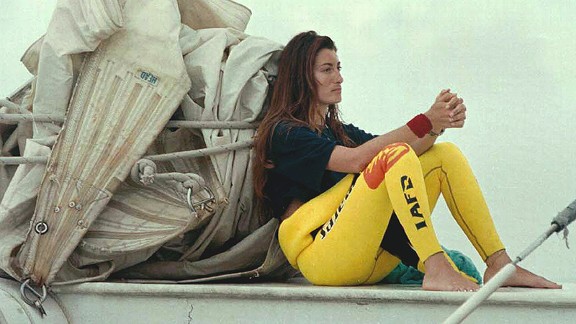 2. The Dive (20th Century Fox, release date unknown) - dir. Francis Lawrence, produced by James Cameron
Cast - Jennifer Lawrence
Hunger Games connection: the reunion of director Francis Lawrence and our Katniss, Jennifer Lawrence - referred to by some as 'Lawrence-squared'
Synopsis: The true story of legendary free-divers and lovers, Francisco “Pipin” Ferreras and the late Audrey Mestre (Lawrence), who competed to travel as deeply as possible underwater on a single breath of air.

Francis Lawrence directing a James Cameron passion project that will also star Jennifer? Count us in, we really hope this is going to be great - with Cameron's involvement one would already figure how ambitious this film will be.

One of the most epic stories ever told, we could not be happier that this is the Mockingjay team's next project, and we're really looking forward to see how this shapes up. Possible 2017 awards season contender?

Which of the films listed are you looking forward to the most? Vote in our poll below!