The upcoming book from Lionsgate's recently promoted Tim Palen is looking better by the day, and is set to be released next week through Assouline Publishing.

In exclusive collaboration with Lionsgate, Assouline presents Tim Palen: Photographs from The Hunger Games. Compiled in one deluxe volume, Palen’s portraits capture each character with striking intimacy and transform the high-octane adventure of the films into exquisite visual art. Through Palen’s unique lens, characters become icons, immortalized as the beloved characters the world has embraced.


UPDATE: See more new exclusive images from the book thanks to WMagazine: 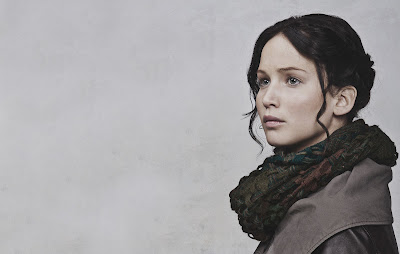 “We shot this in Hawaii, after Catching Fire wrapped. We had Jen for the whole day; it was the most time we ever got with her. She glows for real. Like, she’s dewy all the time. You could shoot her with a camera from Walgreens, and she would look stunning.” 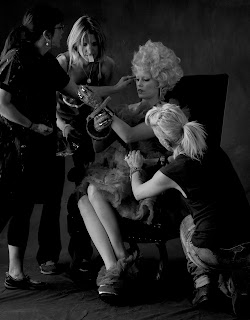 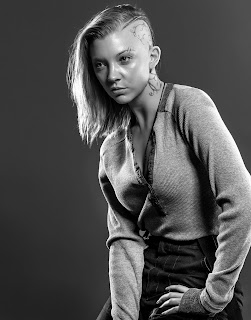 And check out these new images, thanks to People (click to enlarge): 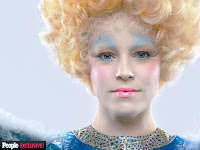 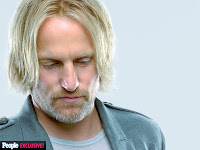 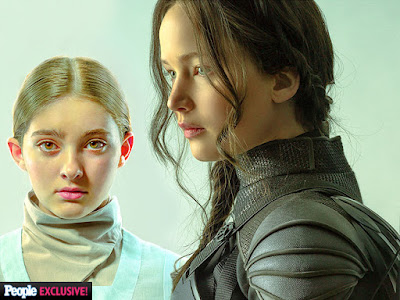 The photographer was only set to shoot Jennifer Lawrence on the set of Mockingjay – Part 1 in Atlanta, but when he found out that Shields was filming that day, Palen felt he needed to get a shot of them together. "In Suzanne Collins's books, their relationship is really the heartbeat of the book series and movies," he said. "It really tracks back to this reluctant hero who makes the biggest sacrifice for her sister. It was prophetic that we would happen to get them together on the day Jennifer Lawrence became the Mockingjay." 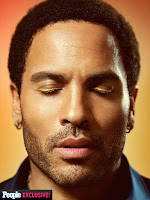 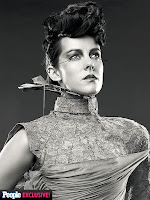 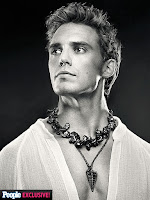 After shooting ad campaigns for all four films, Palen has collected the portraits into a new book, Tim Palen: Photographs From the Hunger Games, out July 29 from Assouline. And if you really can't get enough of Palen's work, Assouline is releasing a smaller, specially bound edition that they hope to have out in time for Mockingjay – Part 2's release on Nov. 20.

Two new images featuring Jennifer Lawrence as Katniss and Liam Hemsworth as Gale from the book were released today, thanks to an exclusive debut by Us Weekly: 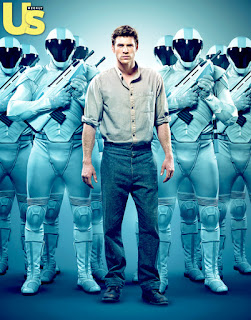 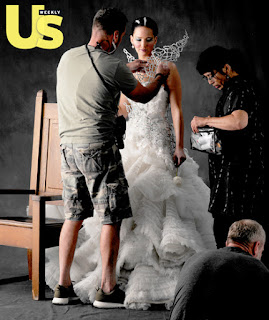 Some new shots of the book itself were also posted on the Assouline site: 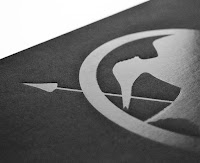 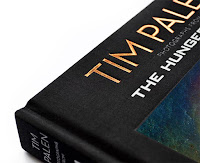 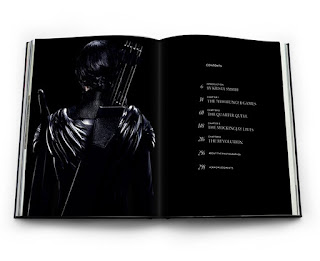 Also included is an exclusive sneak peek at Mockingjay - Part 2!

The book is also expected to be sold in Assouline stores from next week, and will also be available in the gift shop of The Hunger Games Exhbition in New York, from its opening on July 1st. It's set to be released everywhere else later in July.

Pre-order the book via Amazon.
Posted by Admin on Wednesday, June 24, 2015 0 comments