Ahead of the highly-anticipated Mockingjay - Part 2 presentation and panel at San Diego Comic-Con tomorrow, Lionsgate have debuted an epic new teaser poster featuring Katniss in a red version of her Mockingjay suit! Its official title is "Imagine Tomorrow". Click to enlarge below: 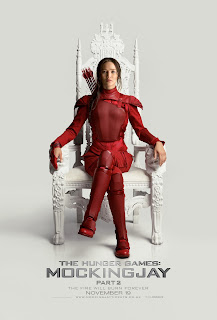 The image was previously shown at Lionsgate's CineEurope presentation, alongside the new viral propo video and the new theatrical trailer. Both are due to be shown at the SDCC presentation, with the propo landing online tomorrow, and trailer due to be released at the end of the month!

TheCapitol.PN has also been hacked with the new image. 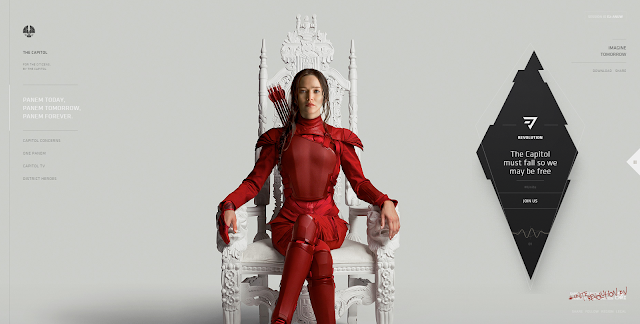 What do you think of the poster? Let us know!