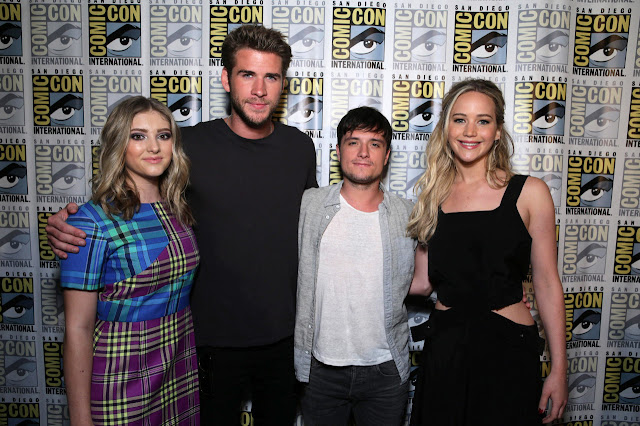 UPDATE: Watch the full panel below, thanks to Flicks And The City:


And here are a couple of other versions:

Today is the day - members of the Mockingjay - Part 2 cast and creative team took to San Diego Comic-Con's Hall H today to take part in a panel Q&A hosted by Conan O'Brien as part of the film's SDCC presentation!


Following the introductions, the cast introduced the new full-length trailer, which is set to debut online and theatrically at the end of this month.

#MockingjayPart2 trailer is phenomenal. This movie is going to be incredible. #SDCC
— Andrew Sims (@sims) July 9, 2015

Full trailer for Mockingjay Pt 2 shown - suitably epic and looks like it's going to be powerfully emotional. Much much bigger than Pt 1.
— Alex Billington (@firstshowing) July 9, 2015


Then, the questions! First, Conan began by asking questions given to him by Lionsgate.


Next, fan questions were selected from social media.

"Nothing about us is similar because she's brave and I'm...an actress." --JLaw on Katniss
— Keely Flaherty (@flahertykeely) July 9, 2015


And finally, audience members lined up to ask their questions.

#JenniferLawrence says she'll never say goodbye to Katniss and that the character will always be a part of her. #TheHungerGames
— JoBlo.com (@joblocom) July 9, 2015


The new trailer was shown one last time, and the panel ended.

“We’ve been doing this now for 4 years, and the fans have been the best. We appreciate it more than anything.” - Josh Hutcherson #SDCC2015
— Yahoo Movies (@YahooMovies) July 9, 2015

Here are some more panel recap posts from across the web:

SDCC is far from over for the Mockingjay crew. Interviews are being given to various press outlets, which should appear next week. And of course, Jennifer Lawrence, Josh Hutcherson and Liam Hemsworth are set to appear on a special edition of the Conan show tonight at 11/10c! 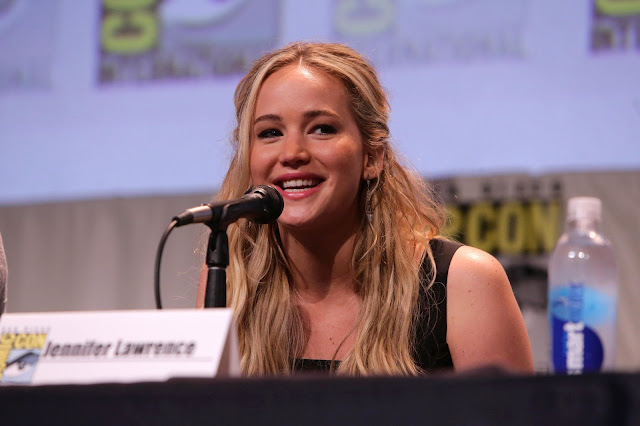 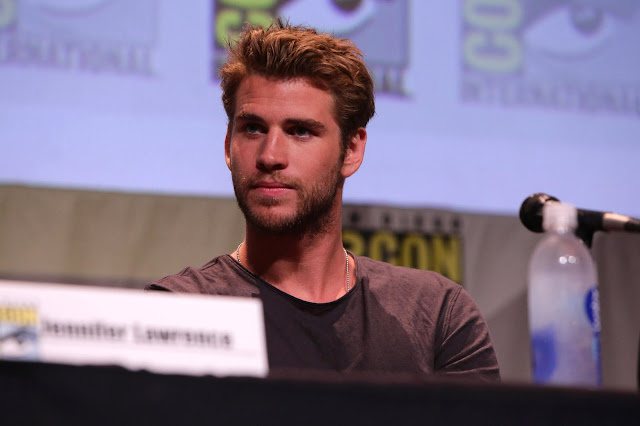 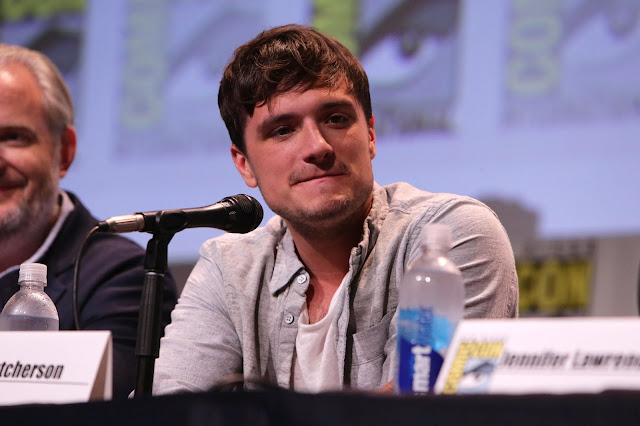 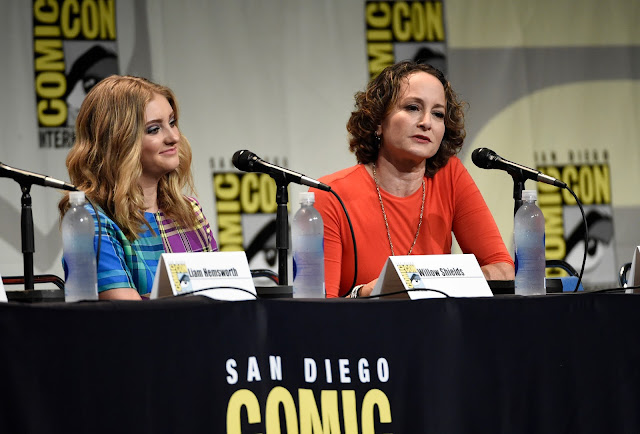 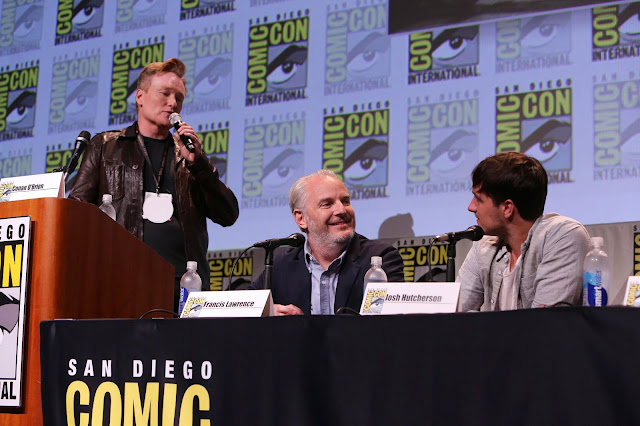 Check out more images of the panel in our Flickr album.
Posted by antovolk on Thursday, July 09, 2015 0 comments