The second week of the Mockingjay - Part 2 premiere tour came to a close today with the Chinese premiere of the film in Beijing. While we are anticipating the cast and creative team to do some more press in the city tomorrow, this is it until the U.S. premiere of the film next Monday in Los Angeles.


First up, check out Metropolian Films' official highlight reel of the Paris premiere of the film that took place on Monday below (featuring snippets of James Newton Howard's score!)


Immediately 24 hours later came the Madrid premiere of the film! While the official highlights reel isn't available yet, check out the official B-roll below! (via Flicks and the City)

Los Interrogantes on YouTube also have video from the Madrid press conference for the film, take a look:

And finally, this morning (UK time) came the Beijing premiere of the film! While there is no official video of the premiere available just yet (we will update when it is), check out a selection of photos below, and you can see more on Sina. 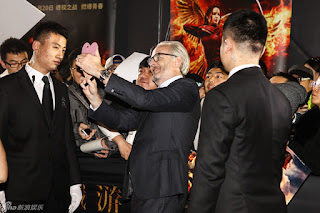 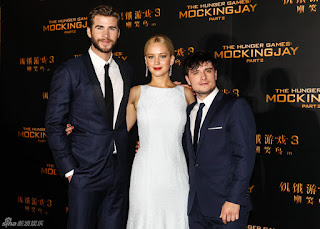 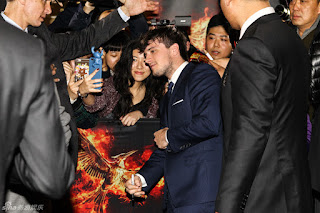 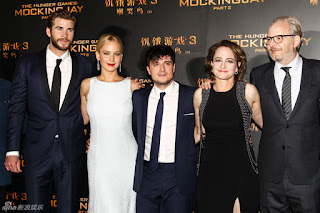 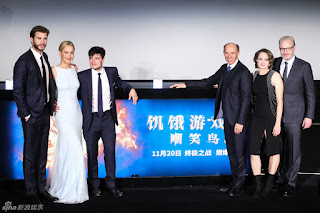 The next and presumably final stop will be Los Angeles this Monday - MTV will be hosting the live stream on YouTube, starting 8:30pm ET (1:30am GMT), so see you all then! Stay tuned for more updates to come.